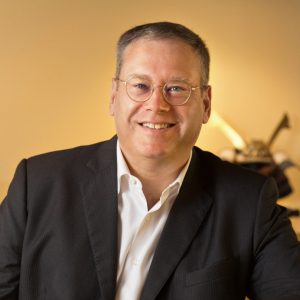 Ambassador Kurt Tong is a Partner at The Asia Group, where he leads the firm’s work in Japan and the broader East Asia region. A leading expert on diplomacy and economic affairs in East Asia, Ambassador Tong brings thirty years of experience in the Department of State as a career Foreign Service Officer and member of the Senior Foreign Service.

Prior to joining The Asia Group, Ambassador Tong served as Consul General in Hong Kong and Macau, Principal Deputy Assistant Secretary for Economic and Business Affairs at the State Department, Deputy Chief of Mission and Chargé d’Affaires at the U.S. Embassy in Tokyo, U.S. Ambassador for Asia-Pacific Economic Cooperation (APEC), and Director for Asian Affairs at the White House National Security Council. He served abroad as a U.S. diplomat in Manila, Tokyo (twice), Beijing, Seoul and Hong Kong.

Before entering the Foreign Service in 1990, Ambassador Tong was an Associate with the Boston Consulting Group in Tokyo. He holds a B.A. from Princeton University, and speaks and reads Japanese and Mandarin Chinese.