The Sasakawa USA Emerging Experts Delegation (SEED) program engages the next generation of U.S. policy experts and opinion leaders to improve their understanding of Japan and U.S.-Japan relations. Each SEED program is developed around a selected theme and brings together a group of participants focusing on that theme in their professions. The program offers: pre-trip briefings to introduce Japan and U.S.-Japan relations; a week-long trip to Japan including meetings with Japanese policymakers and experts, and activities to experience Japanese culture and society; and post-trip opportunities for publication, presentation, and networking.

• To raise awareness and familiarity among the next generation of U.S. policymakers and opinion leaders on the role of Japan and U.S.-Japan relations in Asia and the world.

• To cultivate people-to-people ties between participants and Japanese policymakers/experts/practitioners.

• To provide an opportunity for participants and their Japanese counterparts to share their respective ideas on how the United States and Japan can work together to address common challenges and take global leadership.

Sasakawa USA partners with another U.S. institution to select the participants. The program targets emerging U.S. policy experts and opinion leaders who have made significant accomplishments and have promising careers ahead. It also gives priority to those who have had relatively few opportunities in the past to learn about Japan and U.S.-Japan relations.

Since 2015, we have organized seven iterations of the SEED program. Below is list of past programs: 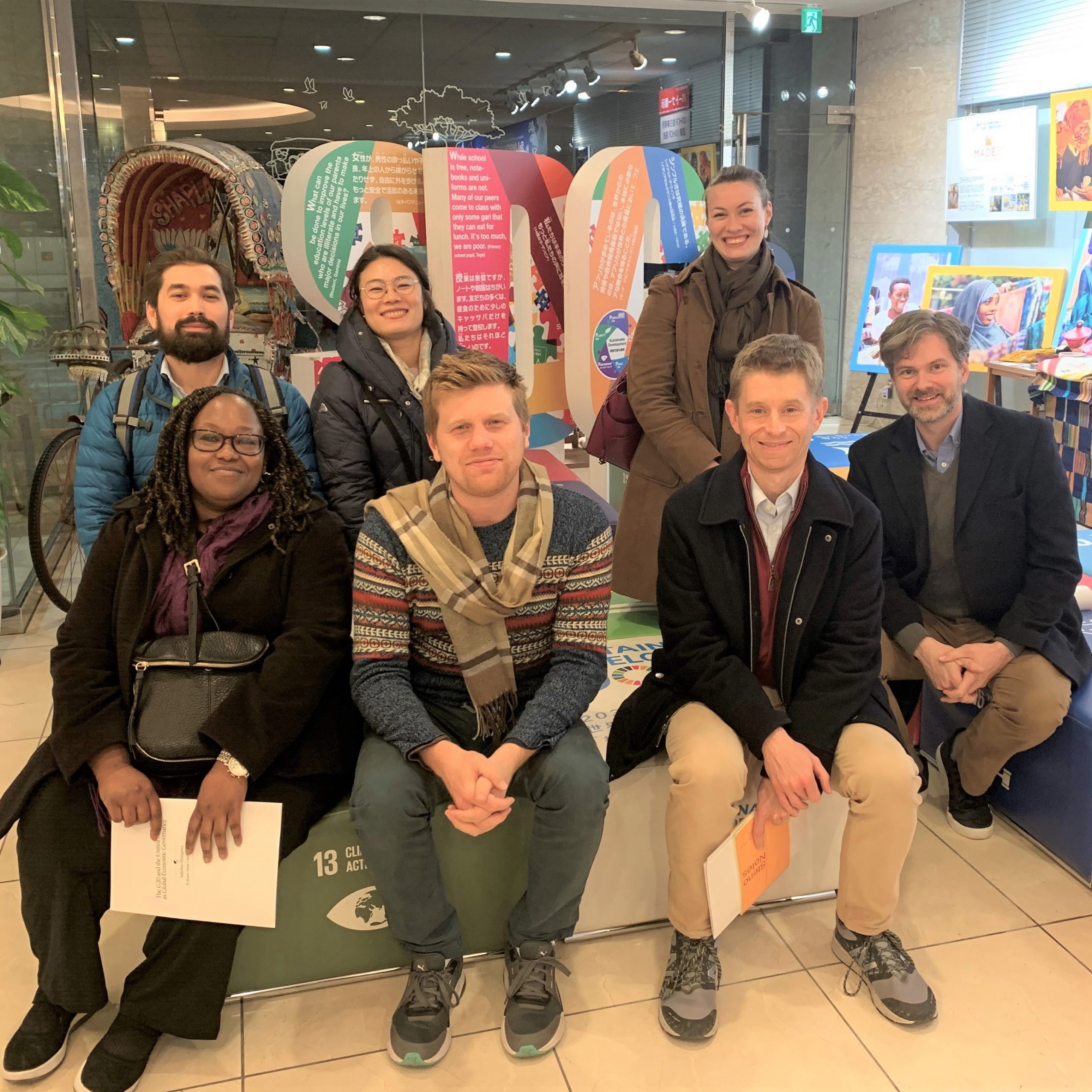 From December 1-7, 2019, Sasakawa Peace Foundation USA travelled to Japan with a group of U.S. experts dedicated to strengthening democratic institutions around the world. Participants explored the relationship between Japan’s foreign and overseas assistance policies and democratization. At a time when the state of global democracy is in flux, the seventh SEED program aimed to foster a nuanced understanding among participants of the shared values and interests that underpin the U.S.-Japan alliance, and explored the differences and areas of convergence between the two countries’ approaches to supporting democratic governance and values around the world. 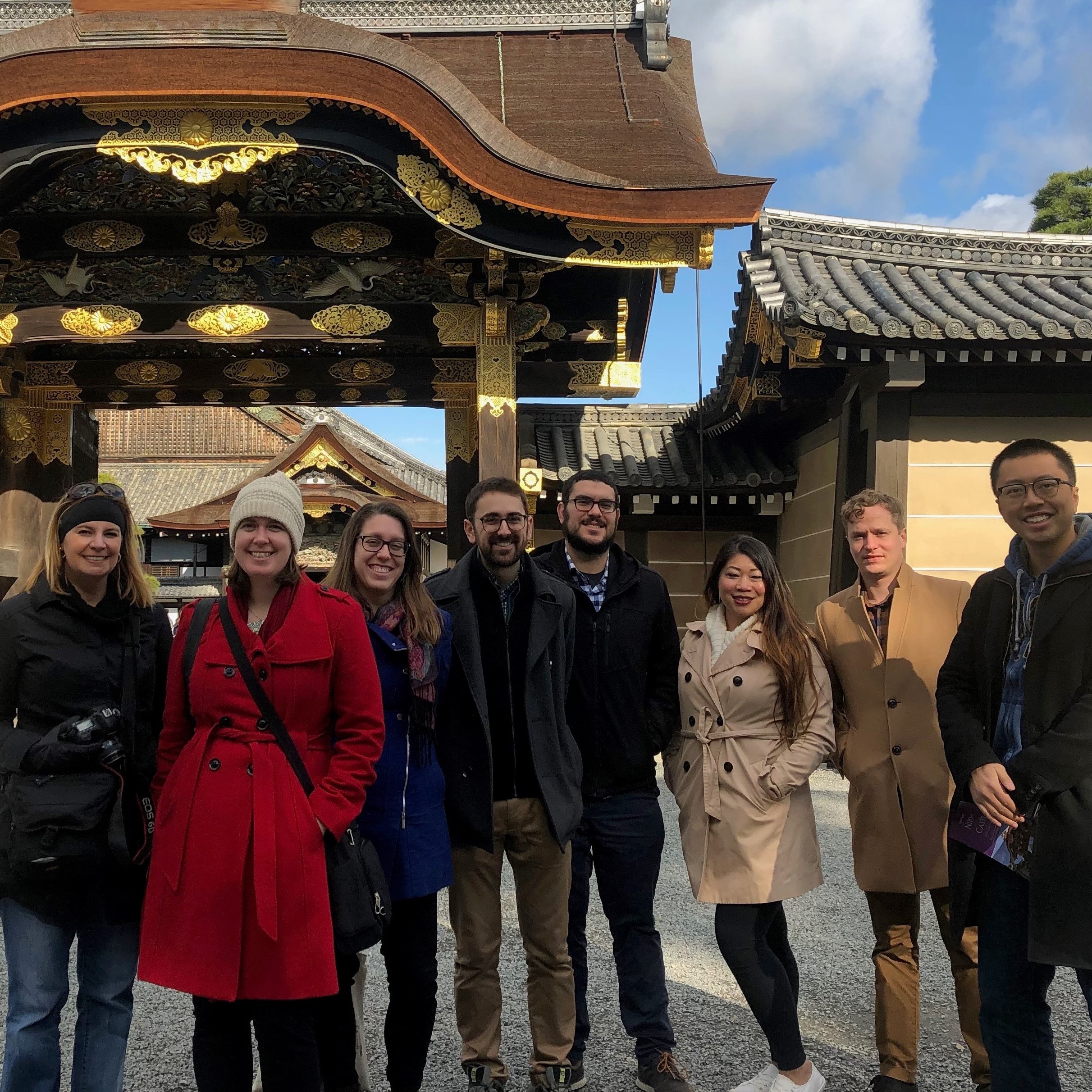 In the December 2018 SEED trip, Sasakawa USA took a cohort of eight emerging journalists for a one-week study tour of Japan. Participants had the opportunity to meet their Japanese counterparts and engage in discussions on shared opportunities and concerns, centered on the theme of “Modernization of Japan’s defense strategy and implications for the United States and the Asia-Pacific region.” 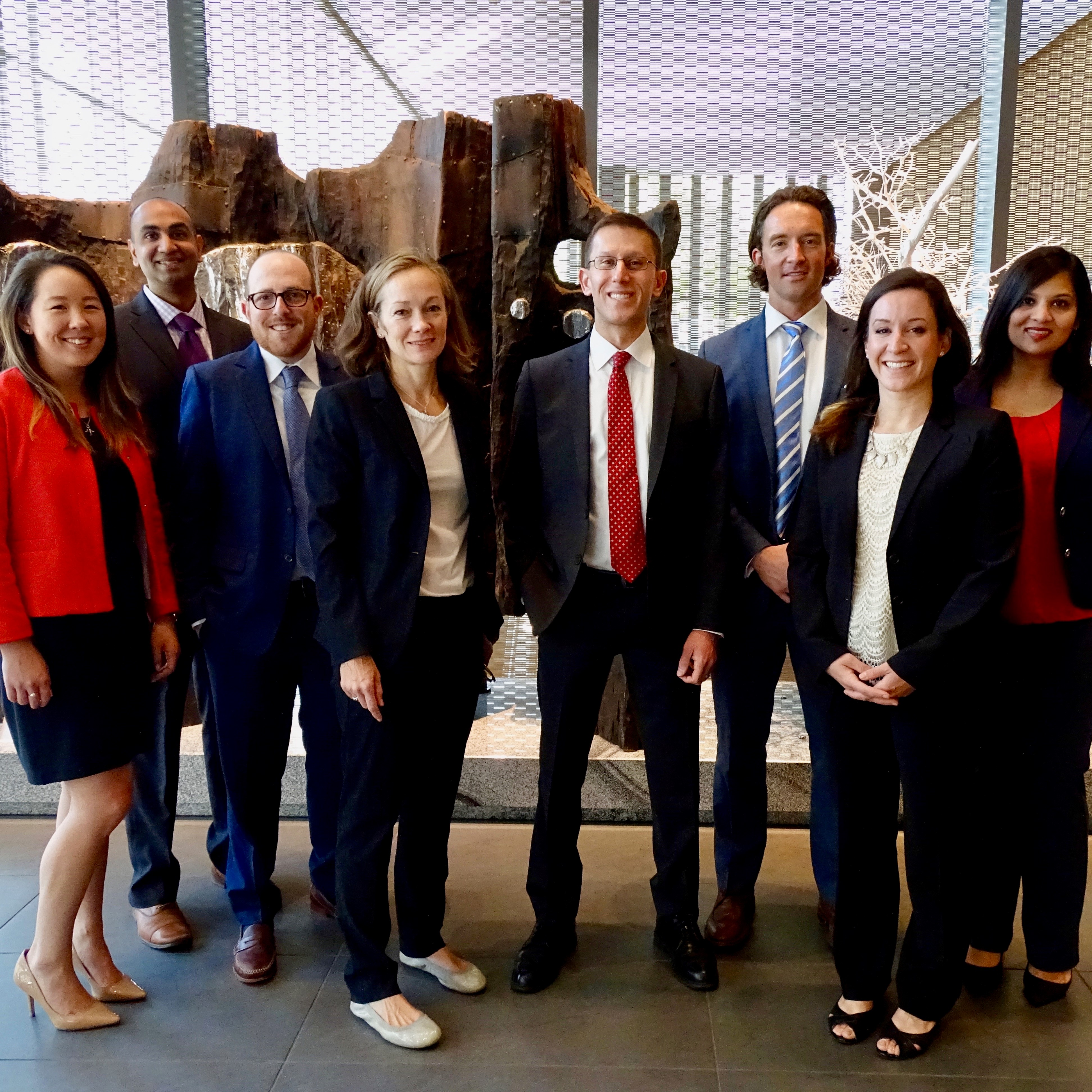 In the December 2017 SEED trip, Sasakawa USA partnered with Center for a New American Security to take a cohort of seven emerging U.S. cybersecurity experts for a one-week study tour of Japan. Participants had the opportunity to meet their Japanese counterparts and engage in discussions on shared opportunities and concerns, as well as the future of U.S.-Japan cooperation in cybersecurity and innovation. 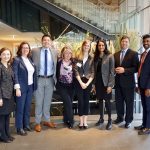 In March 2017, Sasakawa USA partnered with the New America Foundation to take eight policy experts for a weeklong study trip to Tokyo and Fukushima. Delegates met with a range of Japanese government officials and experts from the Prime Minister’s Office, government ministries, the Diet, corporations, and research institutions to explore various themes at the intersection of clean energy, national and international security, and climate change. 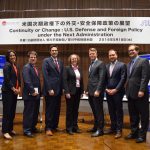 To offer diverse perspectives on U.S. security policies in the year of the U.S. presidential election, Sasakawa USA conducted the “SEED Plus” Program in 2016, which invited previous SEED participants and a couple of new experts to form a bipartisan group of U.S. defense experts. 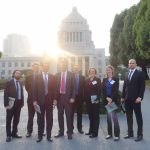 In September-October 2015, Sasakawa USA partnered with the Foreign Policy Initiative (FPI) for its second SEED Program. All eight delegates were former participants in FPI’s Future Leaders Program specializing in defense. 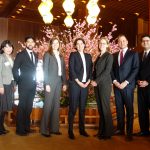 In January-February 2015, Sasakawa USA partnered with the Center for American Progress (CAP) to implement its inaugural SEED Program.