Sasakawa USA is dedicated to deepening the understanding of and strengthening the relationship between the U.S. and Japan within the Asia-Pacific context, placing emphasis on security and diplomacy, through exchanges, dialogue, analysis, and networking.

Sasakawa Peace Foundation USA is a 501c3 non-profit located in Washington, DC involved in U.S.-Japan relations, providing conferences and seminars, think tank analysis, people-to-people exchanges and coordination of high-level dialogue between the two countries through our in-house and collaborative programs.

In 1997, Sasakawa USA closed the art gallery and shifted its focus to programs and activities that would generate a greater awareness of the Asia Pacific region. Programs from this period, such as “Culture and Identity” and “Asian Voices” were among the first to explore topics of growing importance, such as ethnic coexistence and the Asian identity alongside other geopolitical issues.

The library remained open until 2013, acting as the Foundation’s liaison to local Japanese and interested public. A year later, Sasakawa USA welcomed its first American Chairman, refocused its mission and expanded its staff to provide timely research, outreach and analysis on key policy issues facing the United States and Japan.

Find more information on Sasakawa USA as well as our research and education initiatives. 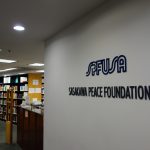 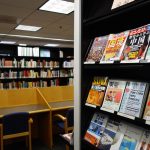 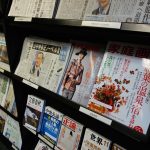 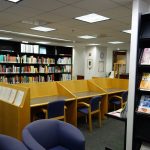 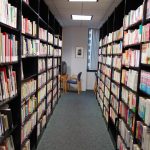 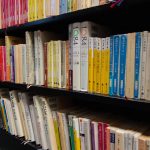 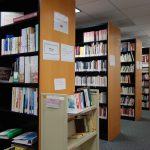 “The world is one family. All mankind are brothers and sisters.” – Ryoichi Sasakawa

Ryoichi Sasakawa was a remarkable figure in twentieth century Japan. He led an energetic, high-profile life that made him a controversial figure, both domestically and internationally. Born in 1895 in Minoo City to a wealthy sake brewer, Ryoichi Sasakawa quickly became a successful businessman in his own right. By age 30, he had amassed a fortune by trading in the rice market. Never holding a government position, Mr. Sasakawa actively participated in the turbulent politics during years the 1930s and World War II. Arrested at his own insistence as a suspected war criminal in 1945, after three years Sasakawa and 19 others were released without trial.

After World War II, Mr. Sasakawa became involved in business, post-war reconstruction and philanthropic pursuits. A powerboat racing enthusiast, Mr. Sasakawa worked with the Japanese government to reorganize the industry and use revenue from powerboat races to fund health, education and development projects throughout Japan, and later in Africa. By the 1970s, Mr. Sasakawa dedicated himself entirely to the foundation’s work and donated millions of dollars of his own wealth to increase the reach and impact of what is now called the Nippon Foundation.