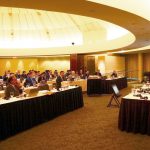 This report compiles the results of the second day of the Twelfth U.S.-Japan Critical Infrastructure Protection Forum. The event brought together experts from the private power and cybersecurity industries, consultants, researchers, and government regulators from both the United States and Japan to discuss cybersecurity threats to smart grids and opportunities for bilateral cooperation in addressing those threats. 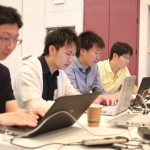 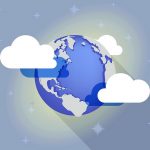 Cybersecurity is becoming more important to the economic, security, and social well-being of both the United States and Japan. Sasakawa USA therefore commissioned this paper to examine ways to improve cybersecurity cooperation between the two nations. 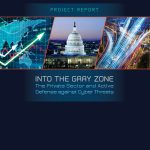 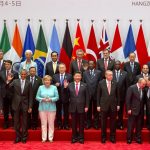 The global threat that went undiscussed at the G20 Summit

What was not officially discussed at this year’s G20 but should have been front and center throughout the summit was the increasingly dangerous threats against every nation in the civilized world posed by cyber crime and cyber warfare. The issue with potentially the most damage to the globe was barely discussed, aside from an unscheduled meeting between Presidents Barack Obama and Vladimir Putin, of Russia, where cyber capacities were briefly mentioned.