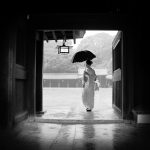 Will Japan’s habit of rewriting its history affect its future?

Richard Cohen presents an opinion piece discussing Japan’s controversial wartime past and how modern leaders in the press and in the government are skewing views to fit their agenda. 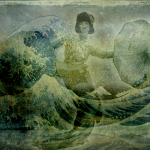 Noah Smith, assistant professor of finance at Stony Brook University, delves into Japan’s wartime past to discuss the rationale of imperial Japan’s attacks on the United States, Great Britain, China and the Soviet Union as a way to show that both then and now, Japan struggles with disorganized leadership. 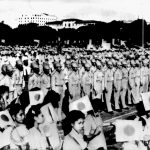