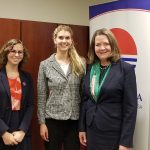 On May 22, 2019, Sasakawa USA hosted Sonja Schaefer, a legislative assistant handling a portfolio of issues related to trade, labor, immigration, budget, and appropriations for a member of the U.S. House of Representatives, for a private luncheon.  At the event, a group of experts discussed Schafer’s soon-to-be published paper on global steel excess capacity and how the United States and Japan can better align their policies to combat this issue. 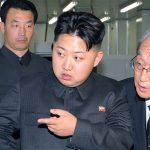 At a recent conference organized by the National Committee on U.S.-China Relations, Sasakawa USA Chairman Admiral Dennis Blair told participants that using a surgical strike to eliminate North Korea’s nuclear facilities would be difficult for the United States due to the extensive system of tunnels in North Korea. 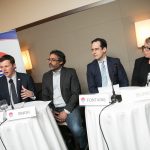 On March 23, 2017, Sasakawa USA held its Second Annual Alumni Dinner featuring a special panel discussion on “The Future Role of Think Tanks and Implications for U.S.-Japan Relations.” The private reception was an annual celebration of Sasakawa USA’s “Japan Alumni Program.”

Celebrating the beginning of a new season symbolized by the cherry blossoms, Sasakawa USA launched a new “Views of Japan” event series to explore perceptions on Japan in other regions around the world. 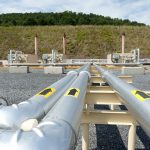