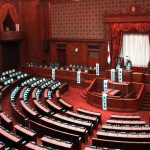 Teen Voters and Politics in Japan

This July, in the first national election since the lowering of the voting age, young people seemed to endorse the status quo. But voting is not the only form of political activity. Adult voters should reconsider their own approach to politics. 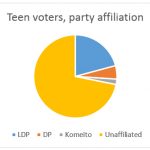