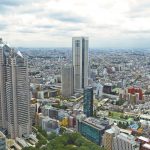 Japan’s public finances are facing an unprecedented situation in both historical and international terms. The debt to GDP ratio of general government (central and local) has exceeded 200%, an all-time high surpassing the level recorded in fiscal 1944 toward the end of World War II. 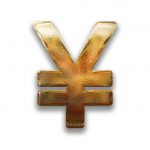