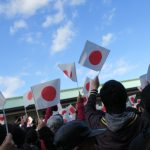 Japanese Perceptions on the Present and Future

Sasakawa USA partnered with the Pew Research Center for a discussion of “Japanese Perceptions on the Present and Future” at the National Press Club on January 23. 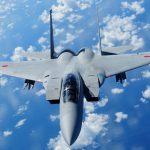