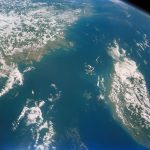 Assessing the “Historic” China-Taiwan Summit and Its Implications for Japan

On November 7, 2015, President Xi Jinping of the People’s Republic of China and President Ma Jing-yeou of the Republic of China (Taiwan), held what was widely reported as a “historic” China-Taiwan summit meeting in Singapore. It was the first such meeting between the leaders of the PRC and ROC. 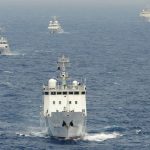 Japan warned China yesterday that its extensive land reclamation in the disputed South China Sea does not make ownership “a done deal”, after Beijing announced it had almost finished its controversial island-building.