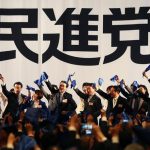 Rebranding the DPJ: Old Wine in a New Bottle?

This data analysis, “Rebranding the DPJ: Old Wine in a New Bottle?,” is available through a partnership between Sasakawa Peace Foundation USA and Nippon.com. The article originally was written and published on March 28, 2016. For the original posting, click here.   Seeking to improve their electoral fortunes, the Democratic Party of Japan and Japan 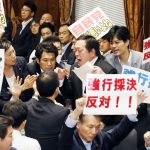 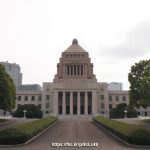 Parties in opposition to the dominant LDP have gone on the offensive in the wake of several challenges to the majority party.