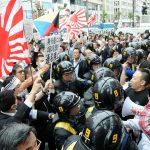 The Roots and Realities of Japan’s Cyber-Nationalism

The prevalence of anti-Korean and anti-Chinese hate speech on Japanese websites has raised concerns about the spread of a virulent strain of right-wing cyber-nationalism in Japan. Furuya Tsunehira traces the rise of Japan’s “Internet right-wingers” and dispels some myths about their identity and potential impact. 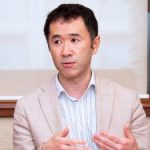 This article is available through a partnership between Sasakawa Peace Foundation USA and Nippon.com. Article was originally translated from a roundtable discussion conducted in Japanese on June 19, 2015. For original posting, click here.  The perception gap between Okinawans and mainland Japanese appears to be growing by the day as Okinawa steps up its opposition 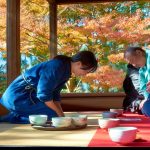