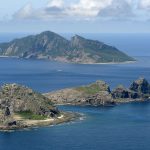 Sasakawa USA,  in cooperation with the Sasakawa Peace Foundation in Tokyo, hosted a panel discussion on East Asia’s Maritime Challenges and the role the U.S.-Japan alliance can play in these contested spaces. 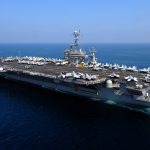