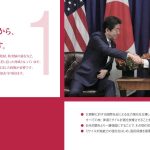 With four days until the campaign for Japan’s October 22 general election officially begins, the outlook for the vote is still extremely fluid. Polls show significant numbers of undecided voters, but also suggest that Tokyo Governor Yuriko Koike’s newly formed Party of Hope is struggling to connect with independent voters. 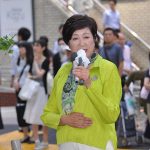 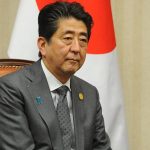 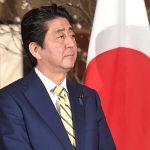 Sasakawa USA held a private policy lunch talk with the Wall Street Journal’s Jacob Schlesinger and Sasakawa USA’s Economy, Trade, and Business Fellow Tobias Harris, who discussed the ramifications of the cabinet reshuffle for Abe’s premiership, his security and economic policies, and the future of the LDP.