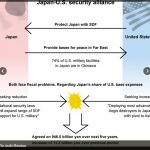 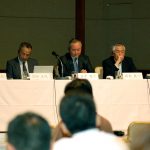 Sasakawa USA and PHP Institute co-hosted an event in Tokyo at the ANA Intercontinental Hotel bringing together three senior former Japan Self-Defense Force members to discuss the role of the JSDF within the U.S.-Japan Alliance. 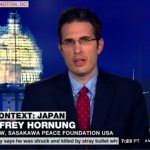 Although legislation enabling Japan to broaden its military role officially went into effect last week, don’t expect to see a large increase in overseas combat operations anytime soon, Sasakawa USA’s Dr. Jeffrey Hornung said March 28 in an on-air interview with Al Jazeera America. “There needs to be one caveat to the whole discussion 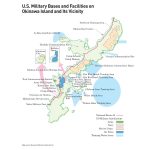 Report Roll-Out: U.S. Bases in Okinawa: What Must Be Done, and Quickly

On January 14, 2016, Sasakawa USA celebrated the release of “U.S. Bases in Okinawa: What Must Be Done, and Quickly,” a new report co-authored by Sasakawa USA Chairman Admiral Dennis Blair and Fellow James Kendall, with a roll-out breakfast.