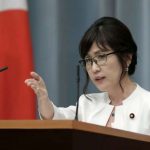 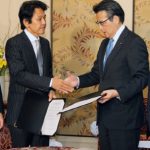 Several polls have found that voters expect little from the DPJ-JIP merger, suggesting that the re-launch of the DPJ under a new name—which may be only slightly different from the old name—will not result in a burst of enthusiasm for the party ahead of the July elections.