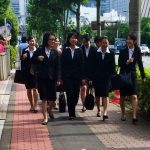 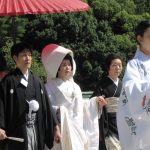 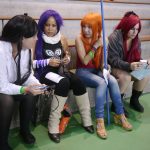 A white paper on gender equality indicates that Japan’s goal of having 30% women in government positions is increasingly unrealistic. 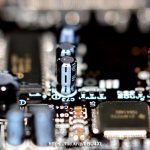 University courses designed to help women re-enter the workforce after a lapse in employment are becoming more prevalent.