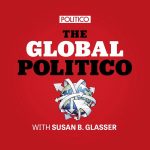 Pessimism in response to the rise of China is bad for the Navy and for U.S. interests in the Asia-Pacific, said Admiral Dennis Blair, Chairman of Sasakawa USA, at the Navy League’s Sea-Air-Space Exposition on April 4. 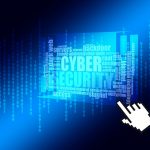 This two-day conference jointly hosted by Keio University and Sasakawa USA in Tokyo explored the human talent component of Cybersecurity, focusing on education, training, and use cases while discussing exciting innovative technology and policy. Join us for Episode 2 of Asia on Air as we sit down with former Director of National Intelligence and current Sasakawa USA CEO and Chairman, Adm. Dennis Blair, to discuss current issues in East Asia. In this episode we look at some of the potential flash points in the region, as viewed through the lens of the U.S.-Japan alliance.