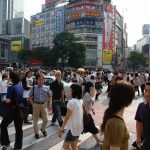 Prime Minister Shinzo Abe indicated that he would prioritize the revision of Japan’s constitution by 2020, reordering the political agenda and staking his government on the pursuit of the prime minister’s longtime goal. Yet, the need to win a referendum means that public opinion will cast a shadow over the entire process 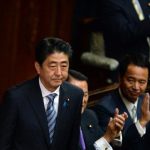 This article is available through a partnership between Sasakawa Peace Foundation USA and Nippon.com. Article was originally written and published in Japanese on September 8, 2015. For original posting, click here.  Only Seven LDP Presidents Were Reelected Unopposed Prime Minister Abe Shinzō has won a new three-year term as president of the Liberal Democratic Party.