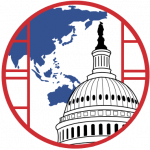 The East-West Center in Washington, in cooperation with Sasakawa USA, is pleased to announce it is now accepting applications for a new cohort of the EWC-Sasakawa USA Congressional Staff Program on Asia (CSPA). 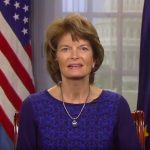 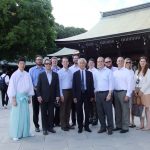 Nine senior congressional staff members and a former member of the U.S. House of Representatives had the opportunity to deepen their political, economic, historical, and cultural knowledge of Japan in early June while participating in a week-long trip to Okinawa and Tokyo. The tour, conducted through the Congressional Study Group on Japan with support from 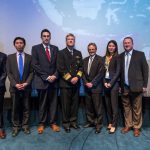 Navigating Unsettled Waters: A Briefing on Maritime Issues in the Asia-Pacific Region

Sasakawa USA partnered with the National Bureau of Asian Research for an important Capitol Hill briefing on maritime issues. This event featured a demonstration of the Maritime Awareness Project. 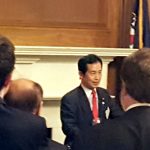 Sasakawa USA took part in a reception at the U.S. Capitol welcoming members of Japan’s National Diet, who were visiting Washington, D.C. during Japan’s Golden Week. The reception, hosted by organizations that foster a strong U.S.-Japan relationship through legislative exchanges, celebrated the strength of the U.S.-Japan relationship.