The Federal Reserve’s willingness to raise its benchmark rate on Wednesday “suggests that the U.S. economy is healthier than it has been in years, with robust job creation and rising wages and prices,” Sasakawa USA Fellow Tobias Harris said in a Nishi Nippon Shimbun article on March 17. 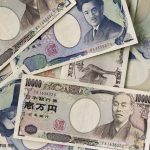 Japan Forfeits 30 Years to the Gyrations of the Yen

What was once called Japan’s lost decade has now persisted for much longer than 10 years. Despite hopes that the policies of Abenomics would generate a virtuous circle of recovery, turmoil overtook the world economy before they could do so. The yen appreciated, stock prices fell, and it does not seem likely that the negative interest rate of the Bank of Japan will resuscitate the economy. 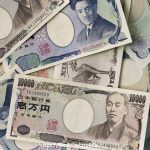 What to Make of Japan’s New Negative Interest Rate

The Bank of Japan’s decision last Friday to begin imposing a negative 0.1 percent interest rate on any new excess reserves beginning February 16 was its way of signaling “willingness to pursue a negative interest rate program (NIRP) without actually doing it,” Sasakawa USA’s Tobias Harris says in a February 3 article by Mina Pollmann 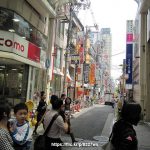