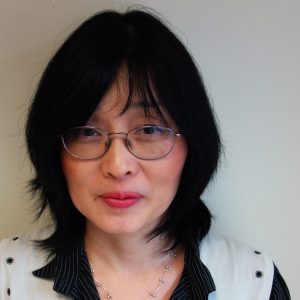 Misa Imanaka-Miller has been with Sasakawa USA since the late 1990s and serves as the Director of Administration. Miller became acquainted with Sasakawa USA as a patron of the Sasakawa Peace Foundation USA Library. In 1999, she joined the foundation as a Library Assistant. She was later promoted to overseeing all the operations of Library, which was the largest Japanese library in the DC area. She started her new role, Office Manager, in 2006 to assist the Directors both in both in administrative and financial duties . She was promoted to a Director of Finance in 2019, then to Director of Administration in 2020. Prior to joining Sasakawa USA, Miller obtained s a Master’s Degree in linguistics, and has worked as a language instructor and a freelance translator both in the United States.