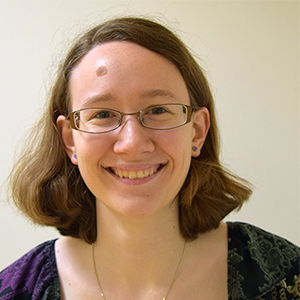 Kat Jordan joined Sasakawa USA as Administrative Assistant in October 2015 and now assists with both administrative and accounting responsibilities. Before joining Sasakawa USA, she interned at the Saitama NPO Center in Japan where she worked with local, grassroots non-profit organizations.

In 2013, Jordan belonged to the American Executive Committee of the 65th Japan-America Student Conference (JASC) where in addition to leading the discussion on Minorities and Discrimination in the United States and Japan, she helped organize transportation, programming and lodging for the conference delegates. The previous year, she participated in JASC herself as a delegate, discussing Personal and National Identity in the context of the United States and Japan.