Research Fellow and Director of the Japan-U.S. Military Program (JUMP) 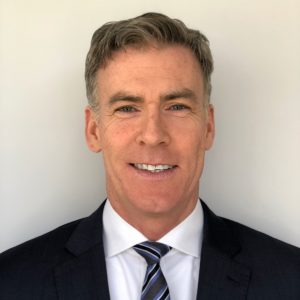 Mr. Christopher Rodeman is Director of the Japan-U.S. Military Program (JUMP) and Research Fellow at the Sasakawa Peace Foundation USA. Prior to joining Sasakawa USA, Rodeman served for 30 years as a Naval Officer. His last assignment was in the Pentagon as Director of the Secretary of the Navy Advisory Panel.

During his Navy career, Rodeman served in a wide range of assignments at sea and ashore, with an emphasis on aviation and the Asia-Pacific region. Before coming to Washington, DC, he was the Commanding Officer of U. S. Naval Air Facility Misawa. In that role, he was the Navy’s senior representative in the northern third of Japan and coordinated recovery efforts following the Tohoku Earthquake and Tsunami.

Ashore, Rodeman was Special Assistant to the Commander, Allied Forces Southern Europe (NATO) in Naples, Italy, and Director of the Commander’s Initiatives Group at U. S. Pacific Fleet Headquarters in Pearl Harbor, Hawaii.

A graduate of Purdue University, he holds a master’s degree in Far East and Pacific Security Studies from the Naval Postgraduate School in Monterey, California. Additionally, he is a graduate of the U.S. Naval War College in Newport, Rhode Island, and later taught strategy and policy as an Assistant Professor at the National War College in Washington, D.C. In addition to his role at Sasakawa USA, Rodeman teaches as an Adjunct Professor for the Naval War College.