Trump’s Japan-bashing has close U.S. ally in Asia on edge 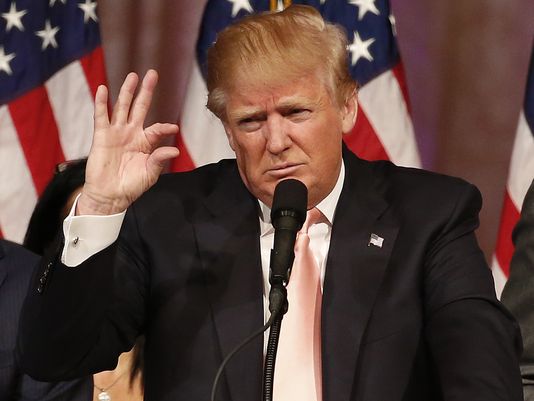 Japan-bashing is nothing new for Presidential Candidate Donald Trump, but his rhetoric on economic and military issues is far from the truth, Sasakawa USA’s Tobias Harris and Dr. Jeffrey Hornung say in a March 16 article by Kirk Spitzer in USA Today.

“The picture Trump paints of a Japan that has exploited the U.S. is simply false,” said Harris, the Fellow for Economy, Trade, and Business at Sasakawa USA, in the article. “Japanese manufacturers have rushed to invest in the U.S., creating jobs for thousands of American workers. The U.S. and Japan are more closely aligned than ever as far as economic interests are concerned.”

The same holds true on defense, said Hornung, the Fellow for the Security and Foreign Affairs Program at Sasakawa USA, referencing a February speech in which Trump said, “If Japan gets attacked, we have to go to their defense and start World War III. If we get attacked, Japan doesn’t have to do anything.”

Hornung said in the article that characterization is untrue.

“The accusations that Japan is obliged to do nothing to help the U.S. in the case of a conflict ignore all the progress over the past few years,” he said.

Read the full article here, or read an op-ed by Harris and Hornung that expands upon the topic here.