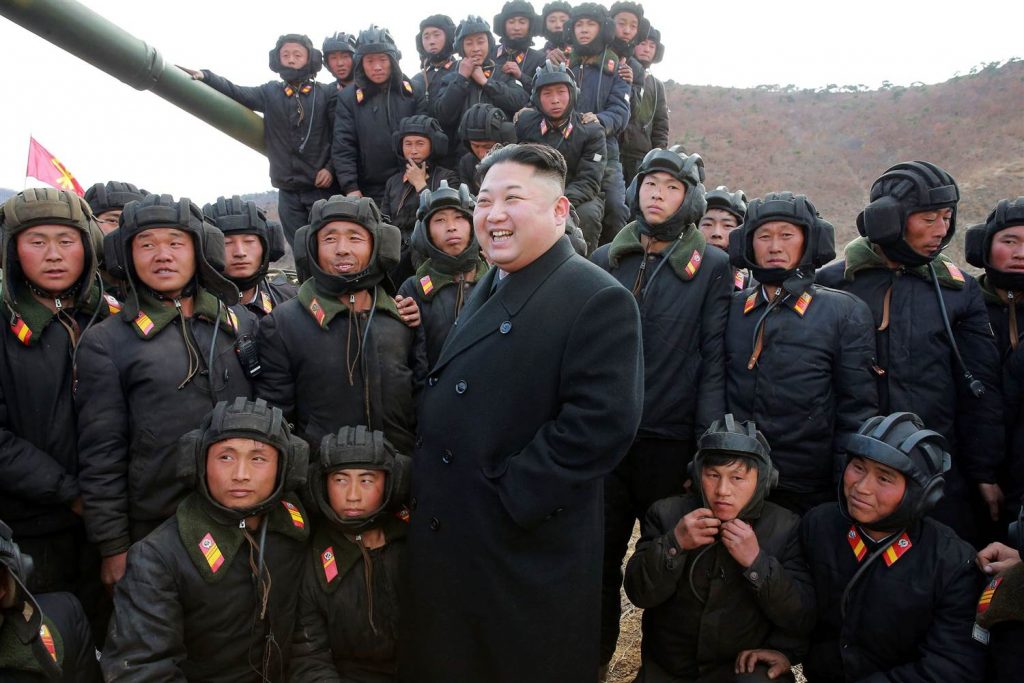 The article, by Uri Friedman, includes analysis from Adm. Blair, who contends the military actions of both countries do not back up the fiery rhetoric of their leaders.

“If you’re actually going to go to war, you have to do a lot of things—primarily in terms of logistics and communications and mobilizing reserve forces … and you don’t see any of those on the [U.S.-South Korean forces] side to the south of the [Korean Demilitarized Zone] nor to the north of it,” Blair said in the article.

“North Korea uses bloodthirsty, shocking rhetoric … strictly for effect, and it has very little to do with what they are actually doing or planning to do,” Blair said. “On the American side, this is the first time that a president has gotten down into the gutter with a North Korean leader and used the same harsh rhetoric against him… Neither of them has any idea of the effect on the other, and I think the effect on the other is very little.”