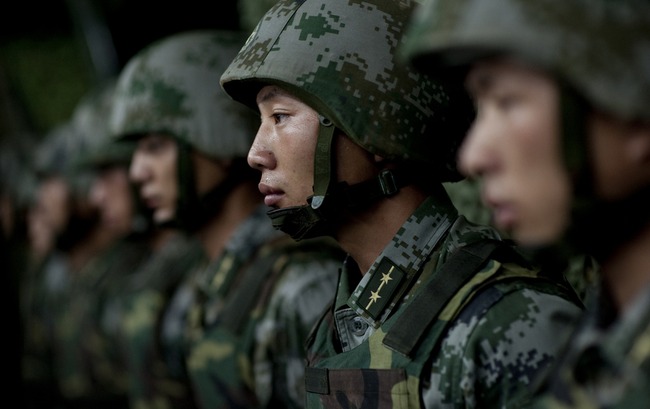 In reports about the debate in media outlets including USNI News and Foreign Policy, the retired Navy officers both were quoted on the view points they each presented. Though the admirals presented opposing views for the purposes of a stimulating debate, they each stressed, the positions do not necessarily reflect their personal opinions.

“We talk to [allies and partners] ahead of time” before negotiating with China over important security questions so “they know this is not a selling out of the American guarantee,” Blair was quoted as saying in the USNI article.

Blair and McDevitt debated the proposition of: “China can defend its sovereignty and maritime interests while tolerating U.S. military presence in Asia.“

The security relationship between China and the United States did not loom large in the recent presidential campaign, but instead focused on trade, Blair said in the article. “…That’s been a good thing.”

View the full debate below: