Op-ed on Trump’s Japan rhetoric continues to get attention 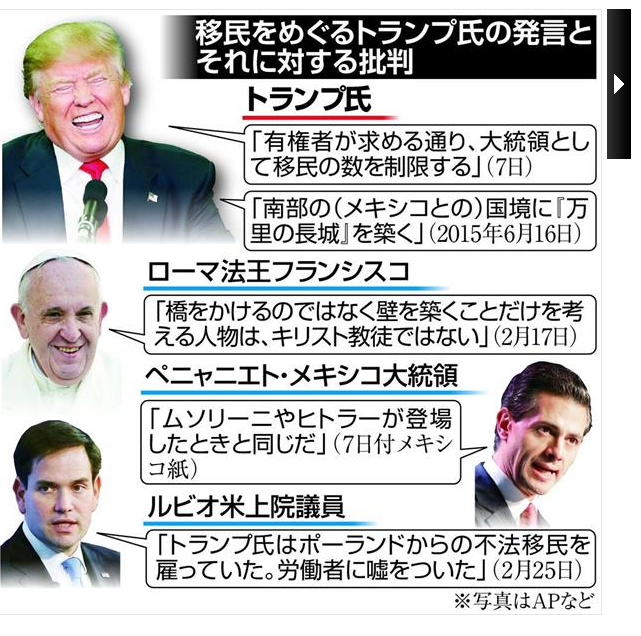 The op-ed, originally published in The National Interest on February 26, 2016, was cited in the Sankei Shimbun March 10 in a Japanese article titled “Trump’s ‘Japan bashing’ reminiscent of U.S.-Japan friction of the 1980s; a reminder of an older era (トランプ氏の“日本たたき” ８０年代の日米摩擦を彷彿 「旧時代をしのばせる」). The article cites several examples of commentary published in America that make similar points, with Harris and Hornung’s op-ed cited first and foremost. The article cites a section of the op-ed specifically involving Japanese foreign investment in the U.S. and the creation of jobs as a result of Japanese companies locating in the U.S.

“Indeed, while Trump laments job losses overseas, Japanese leaders have spent two decades fretting about the “hollowing out” of Japan’s manufacturing sector following years of an overvalued currency and China’s entry into the global economy. Ironically, this benefited the United States: as of 2012, Japan’s stock of foreign direct investment in the United States was second only to the United Kingdom’s. Far from “stealing” jobs from Americans, Japanese automakers have built factories across the United States, directly employing thousands of American workers. Yes, Japan still runs large trade surpluses with the United States, but it is hard to argue that this is due to currency manipulation: Japan continued to run large surpluses even in years when its currency was overvalued against the dollar.”