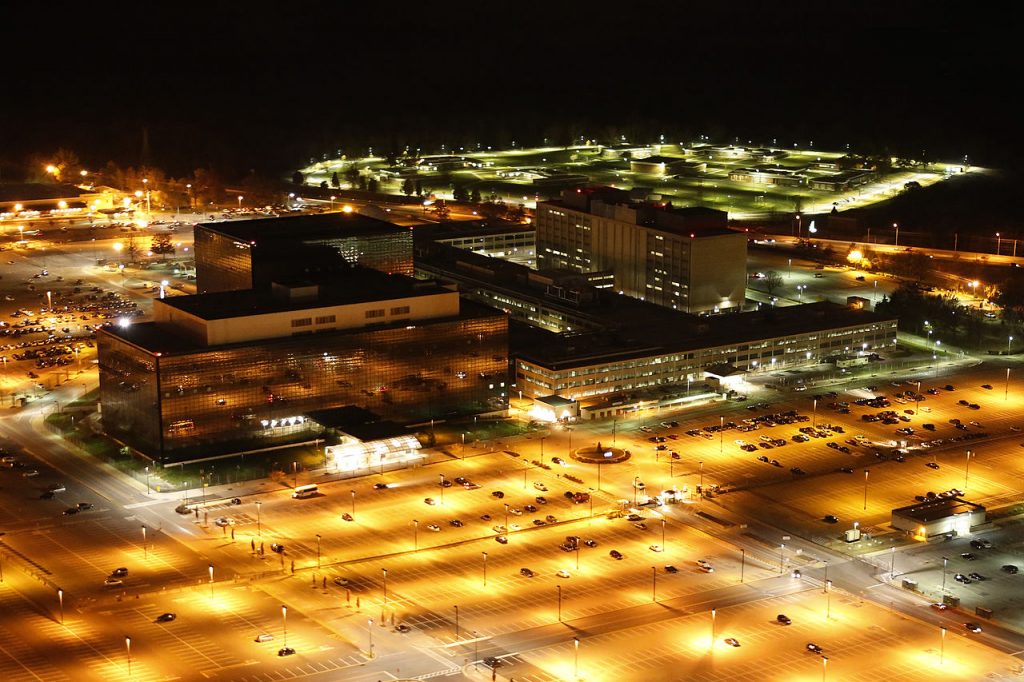 
The National Security Agency’s measures to prevent unauthorized activity by employees broke down in the case of Harold T. Martin III, the former contract worker who removed classified material in bulk over a period of decades, Sasakawa USA’s Adm. Dennis Blair told the New York Times in an October 30 article.

“Blair, a former director of national intelligence, said he was “shocked” that Mr. Martin managed to remove classified material in bulk as recently as this year, in part because the government has spent tens of millions of dollars since 2010 on measures to prevent unauthorized activity or downloads,” the article reads.

“If there are breakdowns in your security system, as there clearly were with Snowden and this guy, you have to look at whatever went wrong and fix it,” he told reporters Jo Becker and Scott Shane in the article.