“Compared with the situation in 2012, when the Japanese government purchased the Senkakus, the current relationship is better, but worse than in 2014,” Maeda, who researches Japan-China issues, said in the article by Teddy Ng. “[President] Xi [Jinping] will make the decision if he meets [Prime Minister Shinzo] Abe by considering the degree of the tension with Japan, the actual condition of U.S.-Japan-South Korea cooperation, and the situation in the South China Sea just before G20.”

Maeda’s analysis of the reasoning behind current Japan-China tensions was excluded from the article, but can be read in a recent op-ed here.

A Chinese-language version of the SCMP article additionally can be found here. 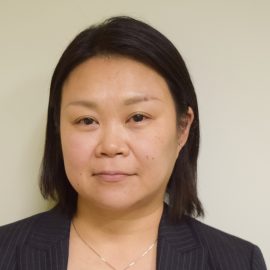