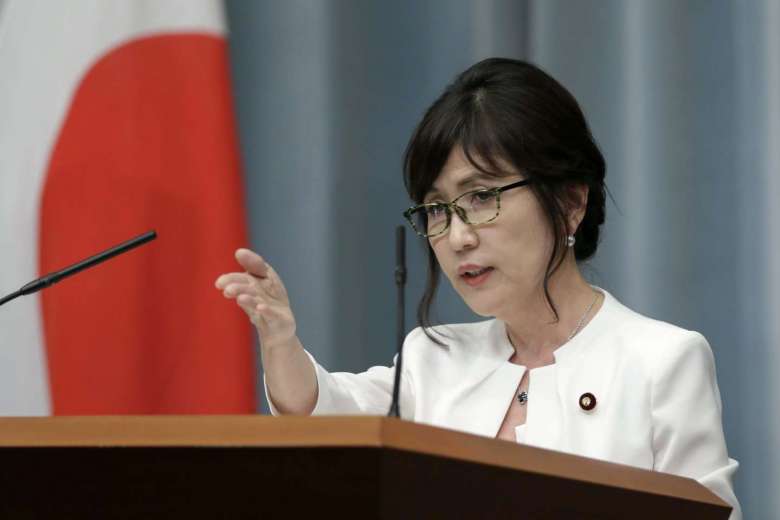 The article, by Motoko Rich, details “allegations that a right-wing education group received improper political favors.” Minister Inada appeared in court on behalf of the school group in 2004, which she previously had denied. At the same time, Inada is reacting to another scandal involving Japanese troops, who are prohibited by law from participating in combat missions, but who may have been involved in such conflicts in South Sudan, according to recently surfaced reports.

“It’s hard to see how she’s going to gain any amount of authority or trust from the public, let alone the people she has authority over,” Dr. Hornung said in the article. Click here to read the full article.

Sasakawa USA’s Tobias Harris also weighed in on the scandal in a CNBC article.

“It is increasingly unlikely that the scandal will fatally undermine the PM’s administration,” he said, citing a lack of evidence to prove allegations regarding Akie Abe’s relationship with the school group.