Japan must prepare for cyber attacks ahead of Olympics: Sasakawa USA TTX reviewed in The Diplomat 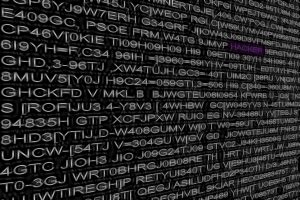 In the article, Ledgett highlighted the TTX’s results, noting that the Japanese are clearly taking the cyber threat seriously and that the Japanese government and private sector have technically and operationally skilled personnel who were able to separate actual threats from distractions and direct appropriate mitigating action. He emphasized the need for practice before a real world event to ensure personnel teams can respond quickly and efficiently. He urged Japan to continue its efforts to prepare for the games through an ongoing program of simulations and group exercises.

Read the full article, “Preparing for Cyber Attacks on Japan,” published by The Diplomat.

Sasakawa USA released a report on the tabletop exercise on November 30. The report, “Operation Rugby Daemon,” was written by Lin Wells II, Executive Advisor for the Center of Excellence in Command, Control, Communications, Computing, Intelligence, and Cyber at George Mason University.