What Donald Trump, Kim Jong Un, Dennis Rodman, and Beijing Could Have in Common 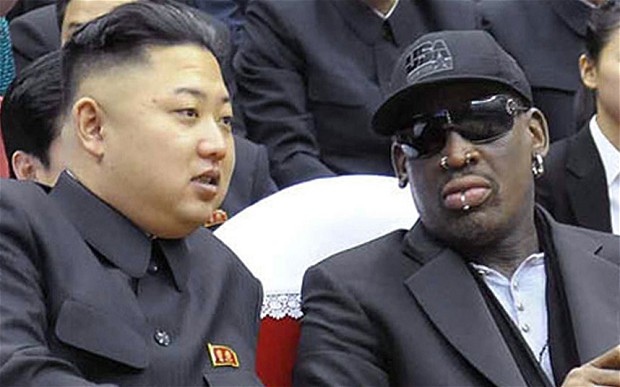 Despite U.S. presidential contender Donald Trump’s recent assertions that he would use his negotiating skills to secure a deal to halt Pyongyang’s nuclear program, North Korean dictator Kim Jong Un is unlikely to budge on the matter, Sasakawa USA’s Daniel Bob said in a May 18 article by Molly O’Toole in Foreign Policy.

“I for one don’t believe they will ever bargain away their nukes since they view them as their best security guarantee,” Bob said in the article.