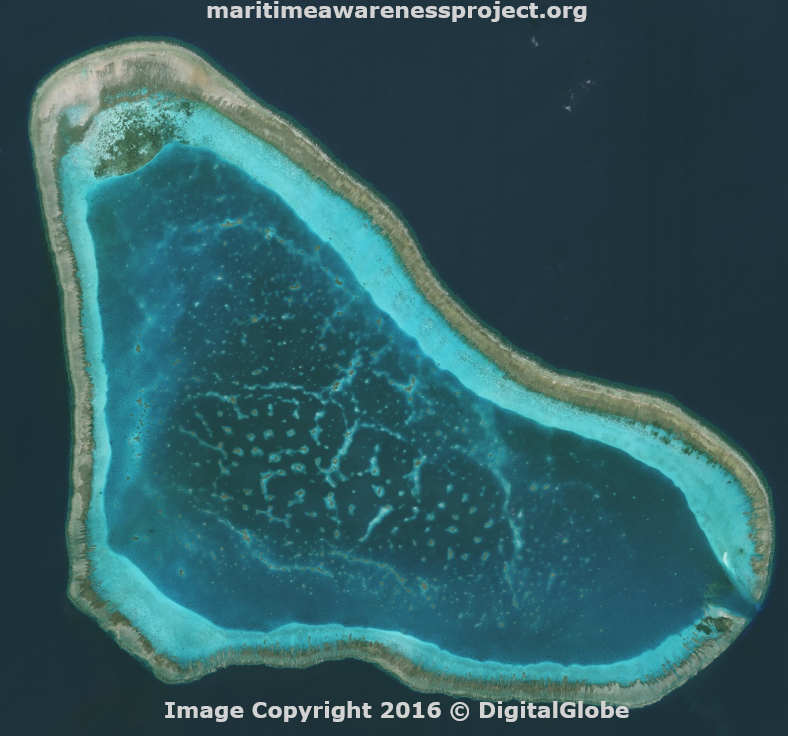 If China succeeds at militarizing the Scarborough Shoal, the result would be a tremendous shift in regional power relations in the South China Sea, Sasakawa USA’s Dr. Jeffrey Hornung said in an article in the Japan Times.

“This would represent a significant change in the status quo,” Hornung said in the article by Jesse Johnson. “Should China build up the shoal with radars, missiles, and an airstrip, it would enhance China’s anti-access, area-denial (A2/AD) capabilities as well as improve its power-projection capabilities in the region, particularly vis-a-vis the U.S.”

Such a scenario at the Scarborough Shoal would give “Beijing the ability to police an air defense identification zone (ADIZ) in the South China Sea,” the article states.

“Hornung said this matters because a new base that forms a strategic triangle with its facilities and runways in the Paracels and Spratlys would bring the entire region under Chinese radar, missile and air coverage — effectively creating a ‘Chinese lake'” with greater access to monitoring both the U.S. and Japan, as well as their neighbors, according to the article.

Read the full article here or view more analysis on South China Sea issues at the Maritime Awareness Project. Hornungs’ comments to the Japan Times additionally were quoted in a Sept. 22 article in Quartz. Read that article here. 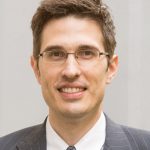 Dr. Jeffrey Hornung is the Fellow for the Security and Foreign Affairs Program at Sasakawa USA, specializing in topics including Japanese foreign and security policies; the U.S.-Japan alliance; Northeast Asian security; maritime security; and the U.S.-ROK alliance. He can be reached via email at . View more of his research and analysis here.