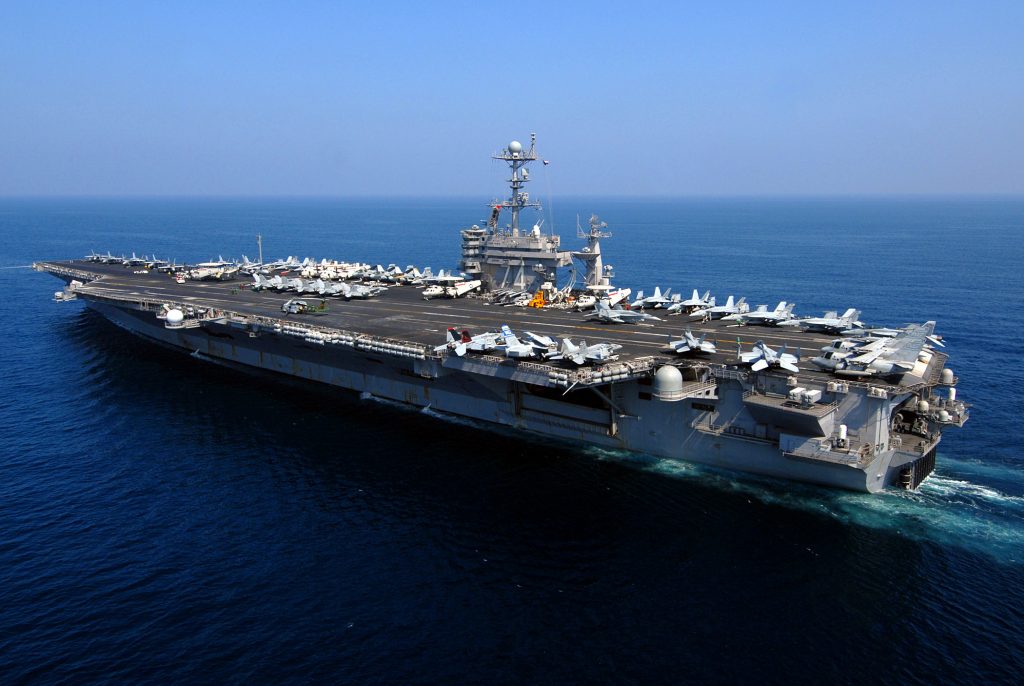 The People’s Liberation Army Navy this week continued its recent pattern of increasingly assertive behavior in the South China Sea by shadowing warships from the U.S., Japan, and India as they conducted joint military exercises. Although the Chinese vessels were uninvited, such actions have “come to be the norm for China,” Sasakawa USA’s Dr. Jeffrey Hornung said in a June 15 USA Today article by Kirk Spitzer.

“The behavior the PLAN is exhibiting is not behavior that the U.S. Navy would engage in, nor is it behavior that we would expect other rule-of-law abiding nations to conduct,” Hornung said in the article.

U.S. commanders also quoted in the article confirmed that the USS John C. Stennis carrier strike group has been followed closely by Chinese warships since it first entered the South China Sea in March.