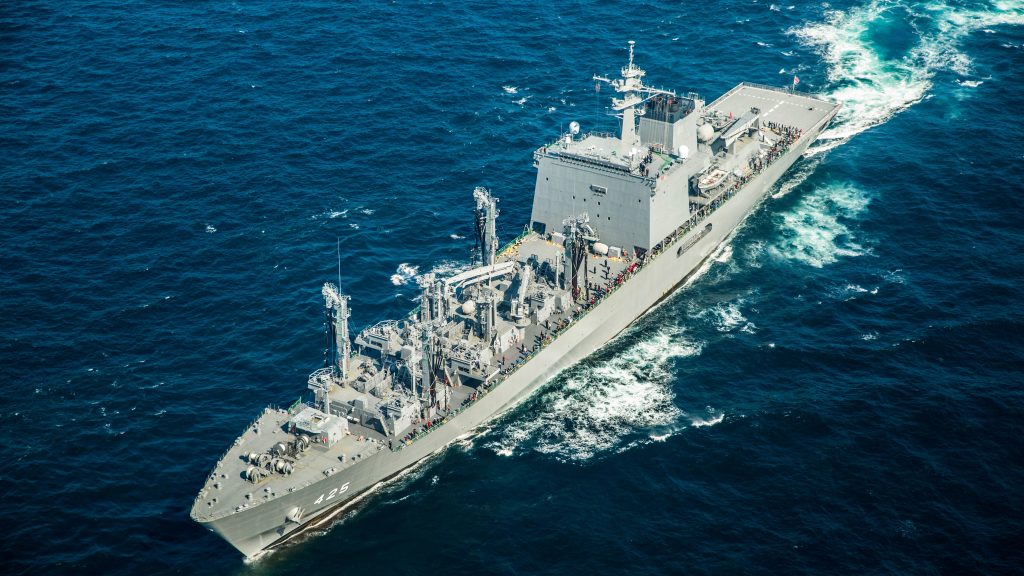 Washington and Lee see that “security challenges like North Korea’s nuclear and missile programs” and “China’s growing military capabilities” have manifested as “top concerns for the Japanese government and public,” though Japan’s constitution has precluded the use of “military aggression and the use of force to settle international disputes.” In 2014, PM Abe led a successful campaign to reinterpret the relevant article in the constitution allowing Japan to “exercise collective self-defense in limited circumstances,” though his recent pursuit of revising the constitution to expand Japan’s collective self-defense abilities has run against public sentiment.