Admiral Blair quoted in The Economist about U.S.-Japan alliance 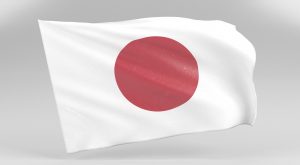 Admiral Dennis Blair, Chairman of Sasakawa USA, was quoted in The Economist on September 6. Blair’s comments were published in, “Japan is worried about its alliance with America,” which examines the current state of the U.S.-Japan alliance in terms of both trade and security agreements.

Blair, a former Director of National Intelligence and previous Commander in Chief of the U.S. Pacific Command, discusses the closeness of the U.S.-Japan military relationship, as well how Japan’s non-exemption from steel and aluminum tariffs may influence the alliance.

Read “Japan is worried about its alliance with America” in The Economist.