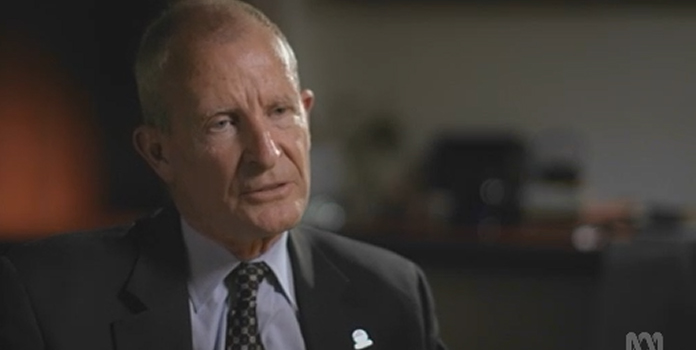 North Korea’s predictable strategy of brinkmanship should continue to be countered with a sensible policy of sanctions and deterrence, Sasakawa USA Chairman Admiral Dennis Blair said in an interview with BBC Newshour on September 19.

“I would say that [recent provocations are] not more serious than previous flash points,” Blair said in the interview. “The North Korean developments have been fairly predictable, they’ve been losing their conventional military edge. They clearly are greatly outmatched by the Republic of Korea and the United States, they’ve been compensating with building their nuclear program. They’ve shown themselves to be deterrable, not suicidal, and I think if we keep these basic military facts in mind, we can come up with a sensible policy to handling them.

“We have a great many options for dealing with them, and I think heating up the rhetoric on our side serves us no good since we can handle North Korea very well, as we have been in the past.”

“…A nuclear weapon coming in on a missile out of North Korea is an absolutely identifiable action which would be met with a devastating response by the American nuclear arsenal, which would not only destroy the country, but kill and destroy the regime and take away the thing that the Kim dynasty values the most, which is its own grip on power and its own lives.”