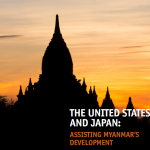 Few countries in the world face challenges as daunting as those faced by Myanmar. Suppressed by years of military rule, Myanmar ranks in the bottom quartile of all countries in the world in human development, doing business, governance, national stability, global competitiveness, and democratization. The world’s longest civil war has dragged on in Myanmar for 60 years, and it was only six years ago that the country took its first steps away from military dictatorship. 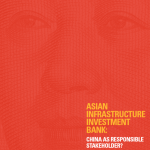 In 2013, China announced it would establish the Asian Infrastructure Investment Bank (AIIB) to help meet the enormous demand for new infrastructure in Asia. In 2009, the Asian Development Bank (ADB) projected that such demand would reach $8 trillion between 2010 and 2020, vastly more than ADB and other existing multilateral development banks (MDBs) could finance. In 2015, Sasakawa USA commissioned a report detailing regional perspectives of the institution. 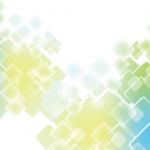 Sasakawa Peace Foundation launched a project assessing the Japanese-U.S. response to the Fukushima nuclear crisis. At an event hosted by the Carnegie Endowment, two leaders of the project, Nobumasa Akiyama and Heigo Sato, presented their findings. They were joined by three U.S. government officials who worked on the front lines in addressing the crisis.