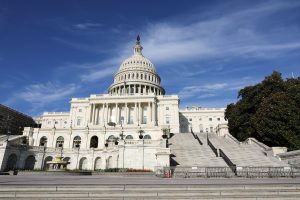 Sasakawa USA staff were on the Hill this week for several briefings and meetings with Congress.

Sasakawa USA Chairman Admiral Dennis Blair testified about potential Committee on Foreign Investment in the United States (CFIUS) reforms before the House Committee on Financial Services on January 9. Admiral Blair spoke in his capacity as co-chair of the Commission on the Theft of American Intellectual Property. The text of his testimony is available online. A video is available online. (Admiral Blair begins his opening remarks at 48:24.)