Sailors JUMP for ‘Ichiro’ at Padres-Marlins game in San Diego 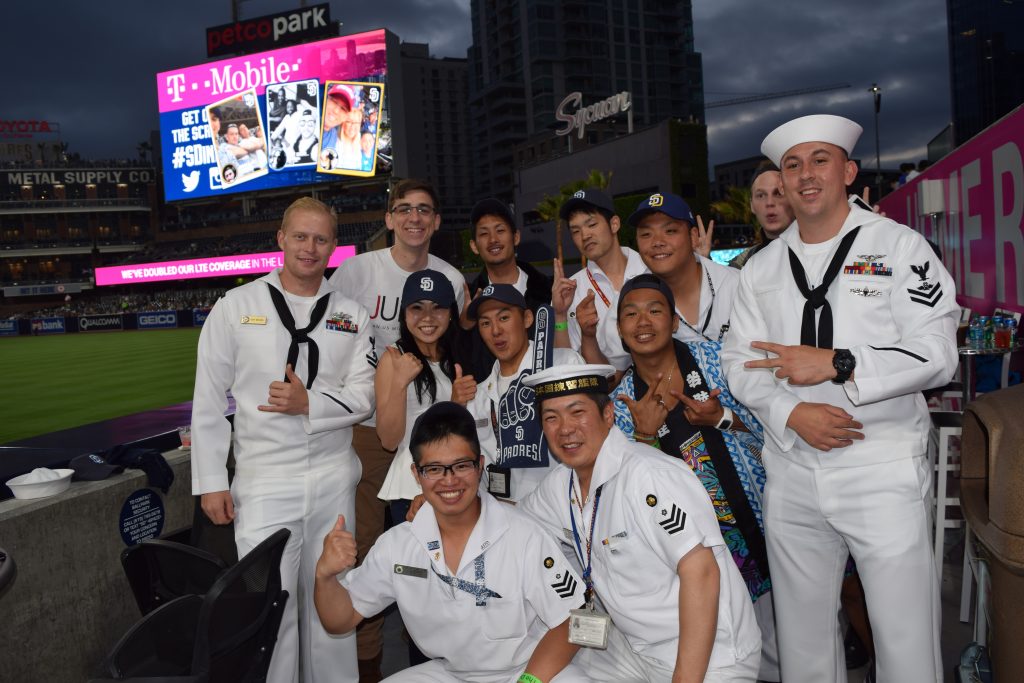 About two hundred active-duty American and Japanese service members and other Southern California-area residents came together Tuesday in San Diego for a JUMP event celebrating camaraderie, baseball, and the U.S.-Japan alliance.

JUMP’s second annual event at Petco Park, home of the San Diego Padres, held again in cooperation with the Japan Society of San Diego and Tijuana, brought together the large group for a Padres v. Marlins game. The contingent of active service-members included U.S. Navy Sailors and their Japanese counterparts who came from three Japan Maritime Self Defense Force ships in San Diego for a port call. JUMP is a collaborative effort between Sasakawa Peace Foundation USA, the Embassy of Japan in the United States and the National Association of Japan-America Societies.

In addition to watching the game, participants had the opportunity to swap stories, network, and enjoy the company of others who have served within US Forces Japan as well as Japanese forces.

The event kicked off just before the game began with a ceremonial kagami biraki sake barrel opening ceremony and a kanpai toast from the T-Mobile Home Run Deck in right field. The game then opened with an on-field ball cap exchange between Rear Admiral Markham K. Rich, Commander of the Navy Region Southwest, and Rear Admiral Hidetoshi Iwasaki with the Japan Maritime Self-Defense Force, who both were attending as part of the JUMP delegation. JUMP also was pleased to welcome the Hon. Hidehisa Horinouchi, Consul General of Japan in Los Angeles, as well as members of JUMP and JSSDT including Dave Tuites, President of JSSDT; and Lieutenant Colonel James Kendall, USMC (ret.), Director of JUMP and a Fellow at Sasakawa Peace Foundation USA.

Back at the home run deck, the group enjoyed dinner and drinks and a surprise visit from retired Japanese professional baseball pitcher Takashi Saito, who last played for the Tohoku Rakuten Golden Eagles. The group also was excited to watch famed Japanese MLB player Ichiro Suzuki who, at the time of the game, was only one hit away from tying the record for all-time career hits, set at 4,256 by Pete Rose.

The group waved signs of support calling for “Ichiro” to bat, which he finally did at the top of the ninth inning. Suzuki struck a ground ball, but was out before making it to first base — leaving Rose’s record intact for another day. Although the next day’s afternoon matchup was not part of the official JUMP event, several JMSDF members planned to attend. There, they would have witnessed Suzuki land a single in the first inning and a double into the right-field corner in the ninth, officially surpassing Rose’s professional record.

JUMP would like to extend warm thanks to staff members with both the U.S. Navy and the JMSDF who supported this event and helped make it a success. We about doubled participation in this event over the 2015 event in San Diego, and we look forward to collaborating again in the future!

Planning for the next JUMP event in New Orleans on July 14 is now well underway, and additional events are coming up in Pensacola, Seattle, and Washington, D.C. Make sure to visit JUMProgram.org frequently to check our calendar for upcoming events or sign up for the JUMP newsletter to keep informed on all our projects! 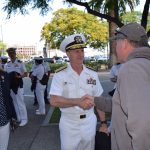 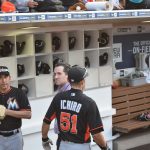 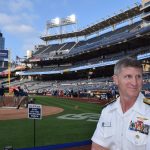 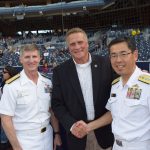 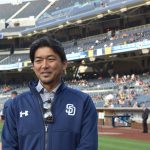 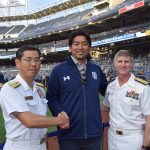 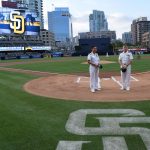 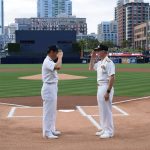 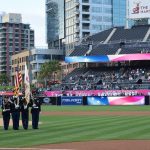 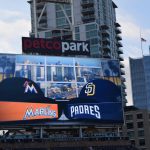 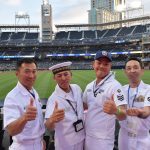 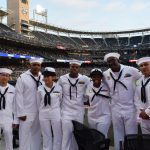 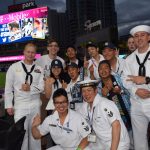 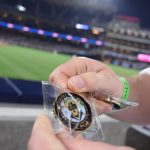 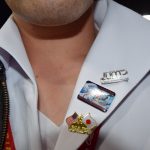 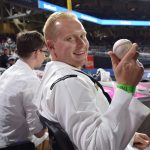 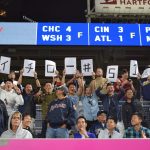 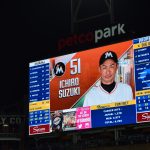 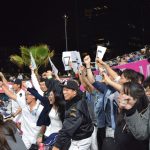 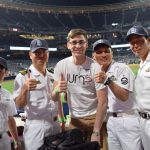 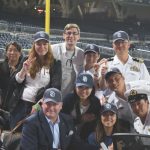