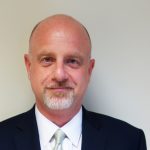 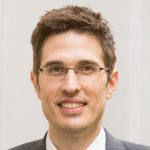 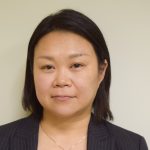 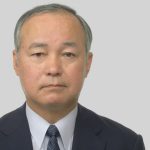 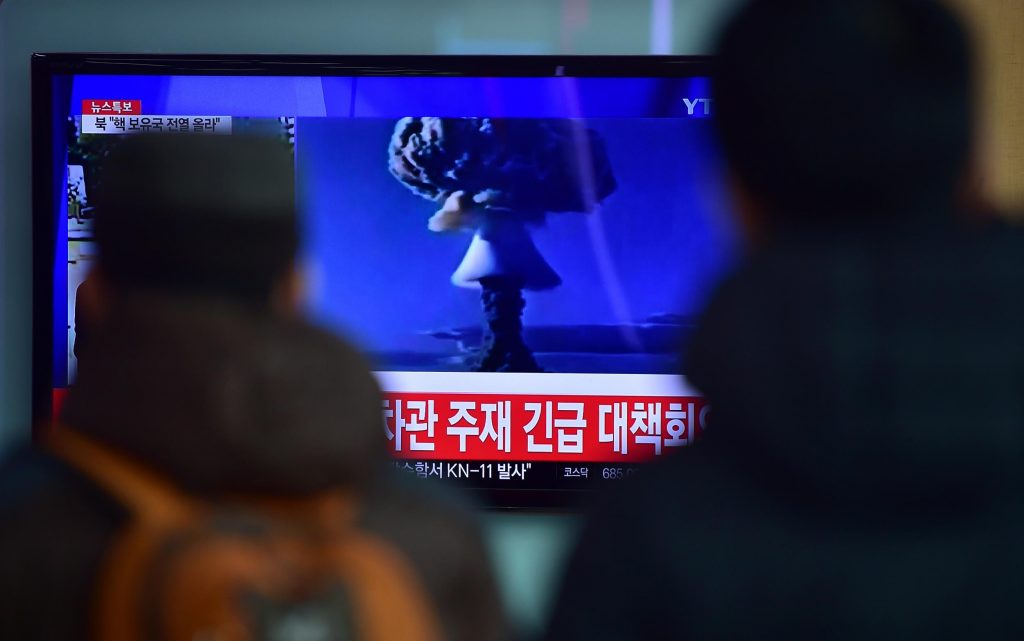 The North Korea nuclear test on January 6 may have the unintended effect of helping draw together two neighboring countries – Japan and South Korea – that already are showing signs of uniting to face a common threat, according to four Sasakawa USA fellows who specialize in Southeast Asian security relations.

“It does provide some impetus now for South Korea, Japan and the United States to take a unified stance against this,” said Jeffrey Hornung, the Fellow for Security and Foreign Affairs.

Daniel Bob, Sasakawa USA’s Director of Programs and Senior Fellow, said in some ways, the detonation is “a gift” to long-strained relations between South Korea and Japan.

“What North Korea shows by detonating this bomb is that it’s important for Japan and South Korea to cooperate more than they have because both are threatened by North Korea,” Bob said.

Those relations have been beginning to recover since late December, when Japan and South Korea announced they had reached an agreement on resolving the so-called “comfort women” issue. That improving relationship is potentially a threat to North Korea, Hornung said, since North Korea “thrives when Japan, the United States and South Korea are not working on the same page.”

The experts believe that other issues involving the three countries, however, may need to be put on hold after the nuclear test. The issue of Japanese citizens who were abducted by North Korea, and whose fate remains uncertain, is one such issue.

“It’s very hard for Japan to pursue talks on the abduction issue and condemn North Korea at the same time,” Hornung said. “They can’t have it both ways.”

But Japanese Prime Minister Shinzo Abe may be reluctant to put that emotional issue on pause, Bob said, because he first rose to prominence by taking a hardline stance on the issue.

Bob also will be following whether the nuclear test sways those who still protest security legislation passed last year that expands Japan’s ability to defend allies – “whether it pushes people more toward Abe’s view of the world or not.”

The other major player in the region – China – also will play a key role in reactions to the nuclear test as both a permanent member on the U.N. Security Council and as a neighbor that has tolerated North Korea’s previous nuclear experiments. But relations between the two countries appear to be deteriorating, Bob said, and that may be reflected in China’s response.

“This was the first time that the North Koreans did not give China advance notice of a nuclear test, so they have angered the Chinese,” Bob explained. “This is one more thing that the Chinese are quite unhappy about.”

According to Visiting Fellow Hiroko Maeda, who specializes in China’s impact on the U.S.-Japan relationship, China likely will remain disinclined to impose sanctions on North Korea.

“Even though leaders from the Communist Party of China were irritated by the experiment, China’s strategic interests in the Korean Peninsula haven’t changed,” she said. “North Korea understands that and takes advantage of the situation, which China also is aware of. But regardless, China can’t abandon North Korea, and may still be reluctant to enforce strict sanctions.”

She advises that American and Chinese leaders should come together to discuss long-term scenarios on the Korean peninsula and negotiate on policy options, which perhaps could influence the Xi Jinping administration as it struggles to change traditional Chinese policies and broaden strategic dialogues.

“It is in accordance with China’s policy and in its interests to crack down on exports of military technology from North Korea and on imports of military or dual-use technology,” he said. “This is an area that needs strong international cooperation. If even the current sanctions were effectively enforced, it would handicap North Korean ambitions without hurting ordinary citizens.”

Even more effective, he said, would be added financial sanctions enforced by the United States, Japan and South Korea.

Hornung said the nuclear test is an opportunity for Japan and South Korea to share strategic information on North Korea, something that would have been much less likely prior to an agreement signed a year ago that allows for such coordination.

The nuclear test —which North Korea said was a hydrogen bomb, although test results so far have undermined that claim – is something that concerns all countries in the region regardless. But Bob emphasized that “experiments are not the same as deployment of a weapon” – and whether North Korea has the ability to create a functioning weapon also remains unclear.

“If there ever was use of a nuclear weapon by the North Koreans, it would probably be against Japan before it would be against South Korea,” Bob said. “But if that ever happened, North Korea would be destroyed, and the Kim regime would be finished.”