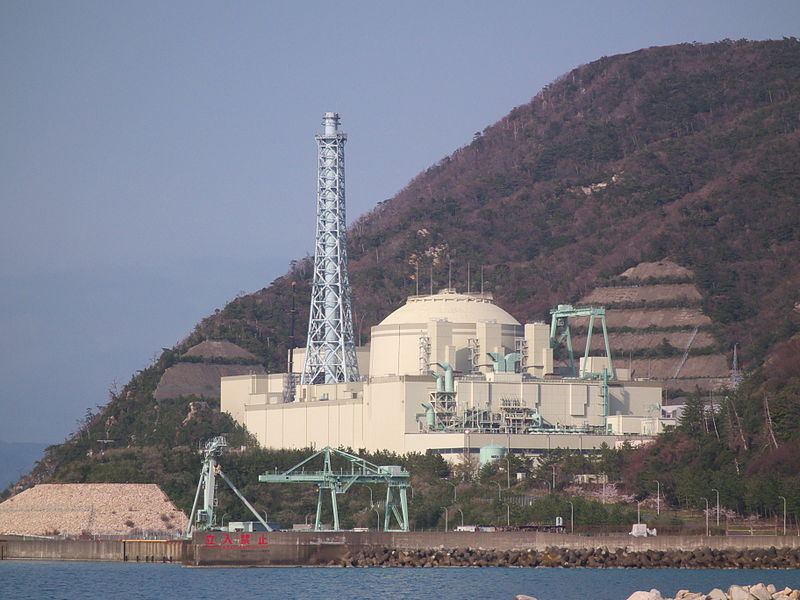 The Japanese Cabinet last week approved the decommissioning of the Monju prototype nuclear fast breeder reactor in Fukui Prefecture. The decision vividly illustrates the politicization of anti-nuclear sentiment in Japan and the role that Monju has played in exacerbating that sentiment over the years. The Monju reactor, a sodium-cooled fast reactor, became operational in 1994 but has suffered repeated incidents starting with a fire caused by a leak of its sodium coolant in 1995. Beyond the accidents, mismanagement scandals, cover-ups and a ¥1 trillion (nearly $10 billion) cost over thirty years for only a few months of actual operation contributed to the public mistrust.

The decision illustrates Japan’s energy conundrum as the Cabinet also announced a commitment to developing fast reactors and nuclear energy. The shutdown of nuclear reactors post-Fukushima left Japan with a nearly 30 percent power deficit that had to be met through increased imports of costly fossil fuels and increased energy efficiency in a country already very efficient. The announcement reflects the belief that Japan cannot meet its 2050 climate goals or maintain a globally competitive economy without nuclear. At the same time, following the decision, thousands of demonstrators in Tokyo called for complete abandonment of nuclear energy, not just the decommissioning of Monju.

Can Japan have a globally competitive low carbon economy without nuclear energy? What will Japan do with its large stockpile of plutonium if it doesn’t use it in future fast-reactors? If Japan needs nuclear for economic growth and energy security, can the public apprehension be addressed? There is still no consensus on the answers to these questions.