The U.S.-Japan Alliance and Roles of the Japan Self-Defense Forces: Past, Present, and Future 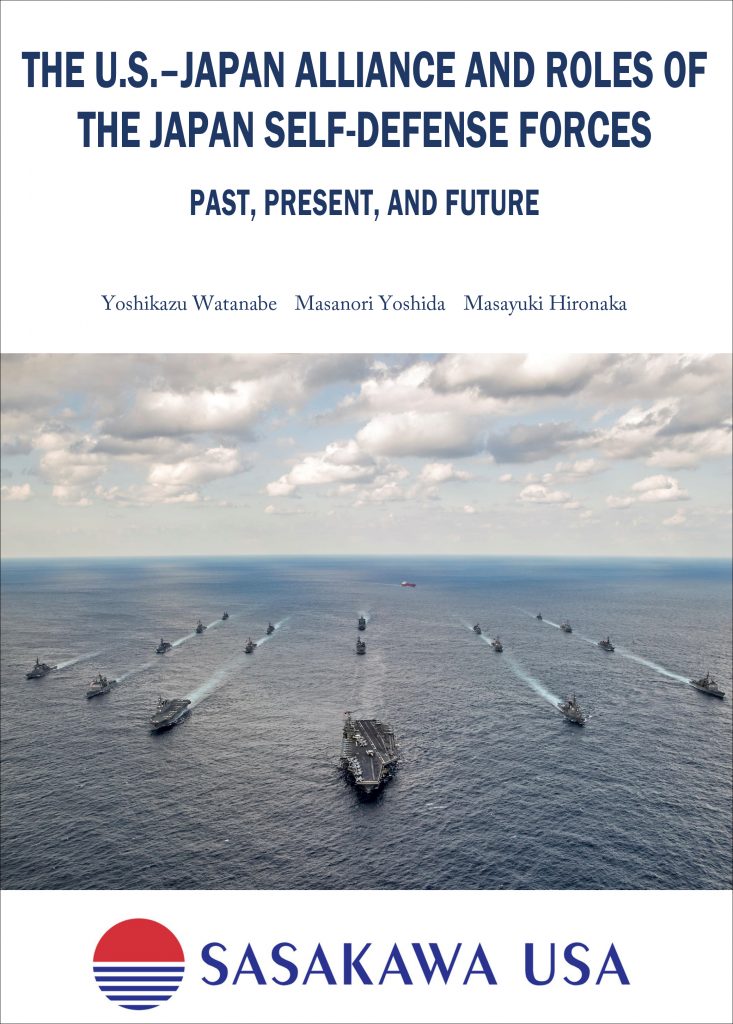 Since the end of World War II, a close alliance with the United States, spanning security, economy, and society, has been the key feature of Japan’s foreign relations. Especially in the sixty-five years since the 1951 enactment of the Treaty of Mutual Cooperation and Security between the United States and Japan (U.S.–Japan Security Treaty), which serves as the basis of the two countries’ security relations, Japan has sustained its alliance with the United States. Considering the alliance as a means to maximize the national interests of both partners, one can understand, in the case of U.S.–Japan relations, Japan’s security has been guaranteed by the U.S.–Japan Security Treaty, while Japan has fulfilled the roles expected by the United States. This mutual support is evidenced through the relationship between the U.S. Armed Forces and the Japan Self-Defense Forces (JSDF), which is a core relationship within the alliance.[1] Indeed, efforts of the JSDF have contributed substantially to sustaining and expanding the alliance.[2] However, the significance of the JSDF’s activities, both during and after the Cold War, as well as how those activities contributed to the alliance, remains unclear.

Aside from its domestic status, valuation, and recognition by the public, the JSDF is confident that it has been cooperating with the U.S. Armed Forces as a substantial military organization in the international arena, since the end of World War II. Unfortunately, most Japanese citizens do not recognize the significance of its past contributions. They see the recently revised domestic security legislation as a response to the current international security environment, and as a sudden reform by the government of Japan to meet political requirements. Considering this reality, this paper will reassess what roles the JSDF has played and how it has contributed to sustaining and expanding the U.S.–Japan alliance. This reassessment is based on discussions with three former JSDF senior officers, who are currently serving as national security researchers in the United States.

To provide an historical overview, we divide the international security environment into three timeframes: (1) the Cold War era (bipolar era), (2) the post-Cold War era (unipolar U.S. hegemony), and (3) the new era of international security (multipolar world). Seen from the current, panoramic U.S. perspective and the foreseeable future, the international security environment has been affected by changes in military power. As a result, various conflicts that the United States has experienced are now reemerging in different forms. In addressing this dynamic world, we examine the roles and missions shouldered by the JSDF as well as its future challenges under the U.S.–Japan alliance. 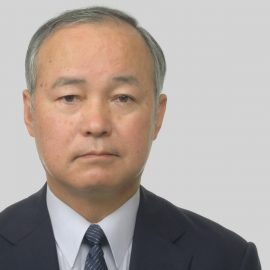 Lt. Gen. Masayuki Hironaka (Ret.) served as a Fellow for the Security and Foreign Affairs Program at Sasakawa USA from June 2015 through May 2017. Prior to his retirement in 2014, he was the commander of Air Training Command for the Japan Air Self-Defense Force (JASDF), where he had served in numerous operational, command, and staff positions. Read more of his research and analysis here.