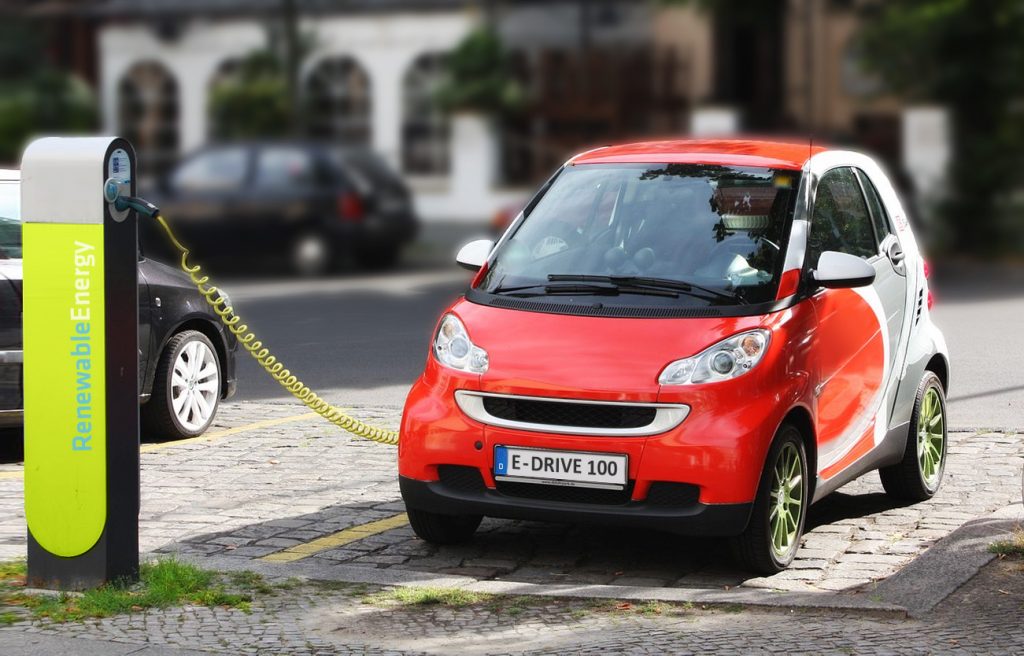 The key to global oil security is transportation. The sector now accounts for more than half of global oil demand, rising from 45.4 percent in 1973 to 64.5 percent in 2014. It will become even more important as the global power market uses less oil in favor of natural gas and renewables, as well as nuclear and clean coal in some markets such as China.

In 2016, petroleum still accounted for 92 percent of final energy consumption in transportation in the United States and 93 percent globally, making it the least diversified and most oil-dependent sector. Improvements in light vehicle (passenger) fuel efficiency and increased alternative fuel choice options (ethanol gasoline, natural gas, and hybridization), however, have all led to decreasing oil use in the transportation sector in the United States, Japan and the rest of the world. Yet, additional innovation in both vehicle efficiency and fuel choice are needed.

A new future in automotive transportation is steadily approaching, a future in which cleaner and more efficient energy sources power cars and trucks. I predicted such a future fifteen years ago noting that, while many technologies would contribute to change, fuel cell vehicles promised the best opportunity to achieve a net-zero carbon energy and emissions market in transportation and a dramatic reduction in oil use. Advances in plug-in and battery electric vehicles were close to realization. There were, however, many challenges to overcome, particularly in developing necessary supporting infrastructure.