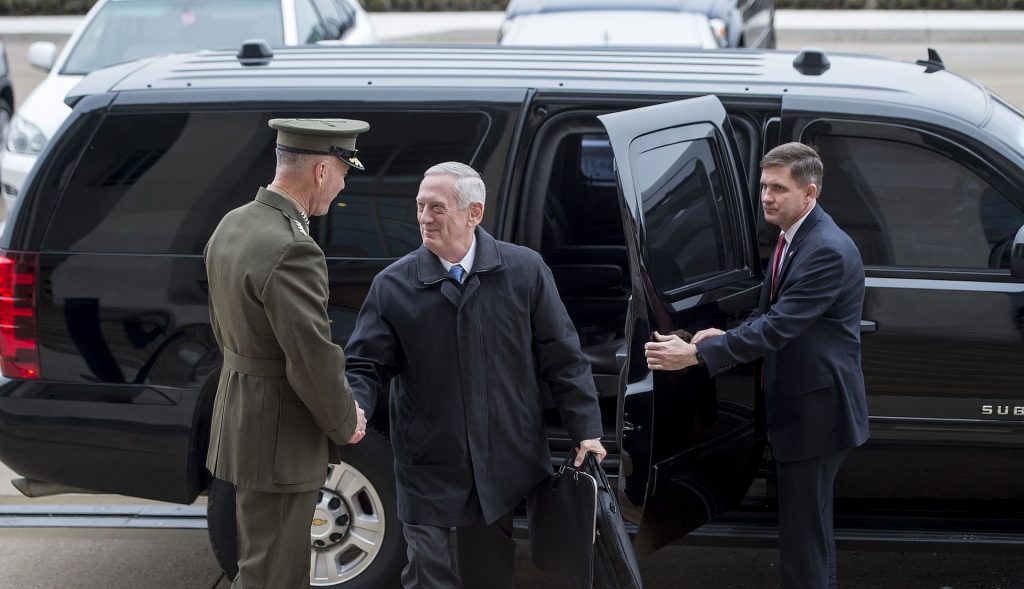 The cavalry is coming! Not exactly, but the sentiment of reassurance is the same. This week, US Defense Secretary James Mattis arrives in Asia to visit South Korea and Japan. Two stalwart US allies, policymakers in both capitals have nevertheless been shaken by statements Donald Trump made while campaigning for President. None of these was more dramatic than the suggestion that these allies should pay more for US troops or risk having these forces withdrawn.

Statements like this played to the worst fears in Seoul and Tokyo that the United States might no longer be a committed ally. It is now Mattis’ job to reassure them of US commitments and return the trajectory of alliance relations back to pre-2016 presidential campaign rhetoric.