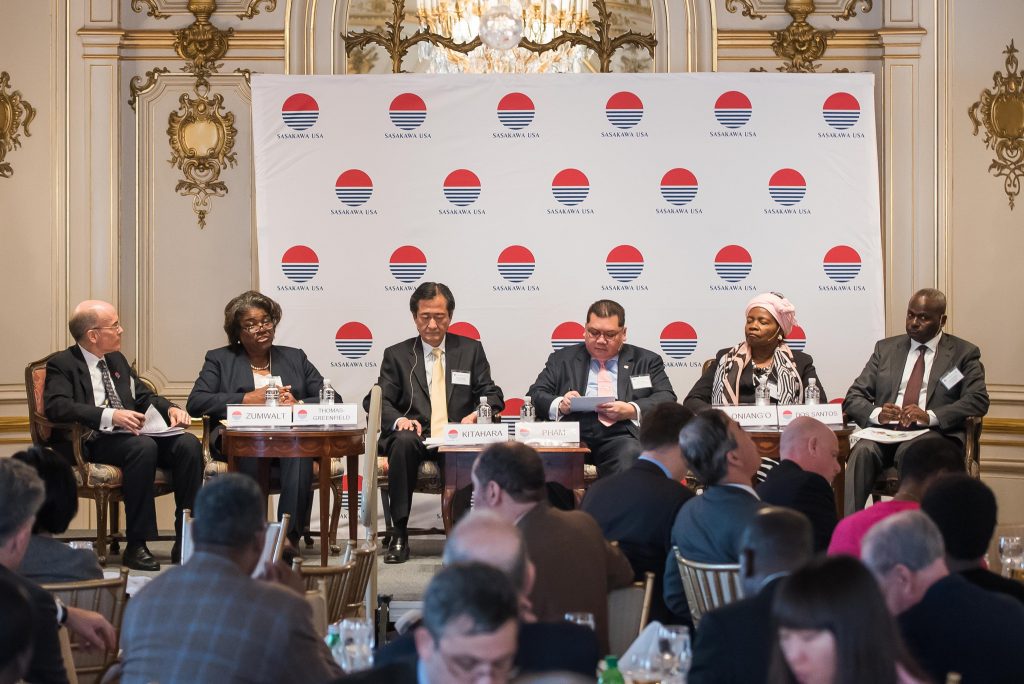 Japan plays an indispensable role on the international stage in domains ranging from the economy to security and society. With the influx of global challenges, it is more important than ever to understand the extent and scope of Japan’s place in the world.

Sasakawa USA’s Views of Japan series offers perspectives about Japan’s foreign policy throughout the world, providing opportunities to discuss the impact of Japan’s engagement in various parts of the world with leaders from those regions. Through this series, Sasakawa USA aims to engage both global and American citizens on timely issues pertinent to U.S.-Japan relations in a specific regional or sub-regional context, as well as to enhance understanding of U.S.-Japan relations. 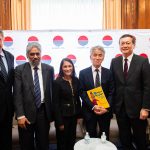 Abe, Modi, and Partnership: India’s Views of Japan, the United States, and the Indo-Pacific Partnership

Sasakawa USA examined the importance of the U.S.-Japan-India relationship at a public panel discussion, “Abe, Modi, and Partnership: India’s Views of Japan, the United States, and the Indo-Pacific Partnership” held on April 4 at the Army Navy Club in Washington, D.C. The event was presented as part of the 2018 National Cherry Blossom Festival and was the fourth installment of Sasakawa USA’s Views of Japan series. 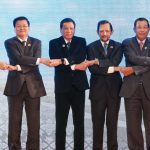 On November 15, immediately following President Trump’s first visit to Southeast Asia to attend the U.S.-ASEAN Summit and the East Asia Summit in the Philippines and the APEC Summit in Vietnam, Sasakawa USA hosted a public panel discussion on “Post-Summit Evaluation: The United States, Japan and Southeast Asia.” 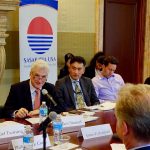 Sasakawa USA partnered with the German Marshall Fund of the United States to co-host its second iteration of the Views of Japan series on May 31, 2017. The event analyzed the state of European engagement in Asia, with emphasis placed on the importance of Japanese soft power. Opportunities were contrasted with the looming challenges of regional rivals and the security threats posed by North Korea. 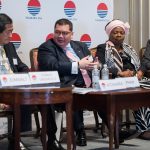 Sasakawa USA launched its Views of Japan series through its inaugural event held at the Cosmos Club in Washington, D.C. The event served as an opportunity to improve understanding of Japan’s engagement in Africa and how they are perceived in the region, and to explore the potential for greater U.S.-Japan cooperation in Africa through a panel of experts from the U.S., Japan, and the Africa region.