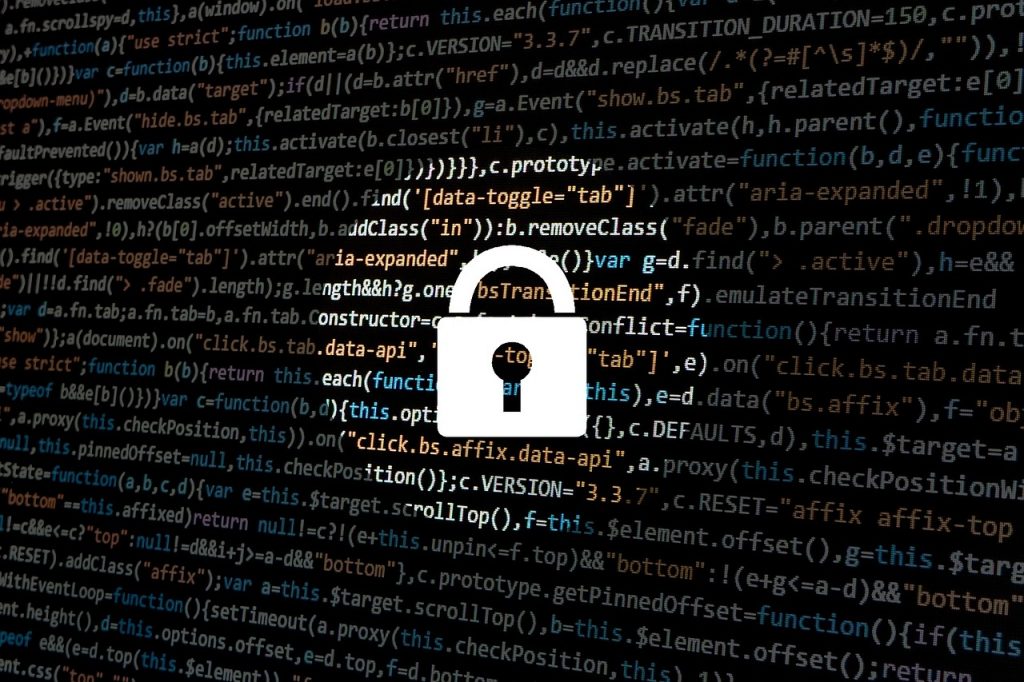 Operation Rugby Daemon is a tabletop exercise sponsored by Sasakawa USA as part of the Cyber3 Conference, a two-day event on cybersecurity jointly held with the Prime Minister’s Office, Nihon Keizai Shimbun, and Keio University. The exercise offers insights into the state of preparedness of Japanese stakeholders in the face of a large-scale cyber attack through a series of simulated attacks on the 2019 Rugby World Cup.

The report on “Operation Rugby Daemon” the three types of cyber attacks simulated in the exercise: a phishing attack, an attack on critical infrastructure, and a distributed denial of service (DDoS) attack. Key recommendations from the exercise include establishing a standing task force to refine responses to cyber attacks and conducting more exercises to prepare countries for countering potential cyber attacks during major events. Read more in “Operation Rugby Daemon Cybersecurity Desktop Exercise.”

Operation Rugby Daemon has been covered in an opinion editorial by exercise participant Richard H. Ledgett. Ledgett’s “Preparing for Cyber Attacks in Japan,” published in The Diplomat, reiterates the need for governments and corporations to practice responding to cyber attacks before an attack takes place, and notes the efforts currently taken by the Japanese government and private sector to mitigate cyber threats. 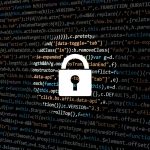 The Operation Rugby Daemon report was unveiled during a panel discussion at the 13th Annual U.S.-Japan Critical Infrastructure Protection Forum in Washington, D.C., offering insights into the state of preparedness of Japanese stakeholders in the face of a large scale cyberattack.