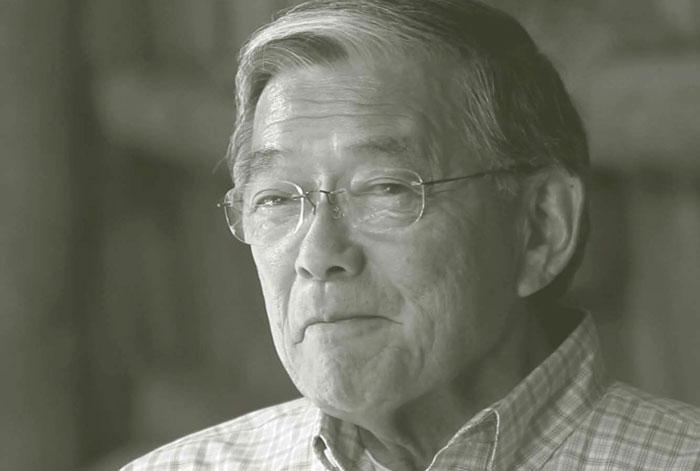 The Mineta Legacy Project captures the life, career, and contributions of Japanese American leader Norman Y. Mineta, former U.S. Secretary of Transportation and a leading figure facilitating U.S.-Japan relations, through a TV documentary for national broadcast and a free web-based educational curriculum for high school and college students. Sasakawa USA is proudly supporting the development of the U.S.-Japan relations component of the educational curriculum.

At age 10, dressed in his Boy Scout uniform and clutching his beloved baseball glove and bat, Norman Y. Mineta and his family were forced to leave their home in San Jose, California. Along with 110,000 Japanese Americans, the Mineta family was imprisoned in a U.S. internment camp during WWII. Years later, after serving in the army, Mineta became the first Asian American mayor of a major U.S. city, a member of Congress for 20 years, Secretary of Commerce under Democratic President Bill Clinton and Secretary of Transportation under Republican President George W. Bush. In spite of the injustices he experienced as a young boy, Mineta has led a distinguished career in public service. Today he remains a beloved and respected leader, mentor, and an inspiration to many, especially to those who have been marginalized and unrepresented.

The educational curriculum will use the existing video from the documentary and additional video produced under the Mineta Legacy Project, which will show Secretary Mineta’s life, career, and contributions to educate U.S. high school and college students on timely themes of today’s state of affairs such as: social justice and equality; leadership and statesmanship; bipartisanship and patriotism; civic engagement, and inclusion. The curriculum will cover U.S.-Japan relations with immigration, security, and identity issues also under consideration.

Projected to be completed by late 2018, the curriculum will be available for free on an open-source website with downloadable lesson plans, teacher tools, and videos.

View more details about the Mineta Legacy Project at the official website here.