The U.S.-Japan relationship is at one of its post-World War II high-water marks. Last year’s update of the Bilateral Defense Guidelines, Prime Minister Shinzo Abe’s successful address to a joint session of the U.S. Congress, the Diet’s passage of legislation to allow greater military cooperation with the United States in some circumstances, and the signing of the Trans-Pacific Partnership were all historic steps forward.

However, as in any complex relationship between major countries, there are potential points of difference. Part of our mission at Sasakawa USA is to identify these differences and help find ways to address them. Russia presents a fascinating opportunity to do just that.

In 2015, in partnership with the Carnegie Endowment for International Peace, Sasakawa USA convened a conference to explore the triangular relationship among the United States, Japan, and Russia. Economic and security experts, along with experienced diplomats from all three countries, discussed the history of key issues and the prospects for progress. The conference highlighted differing assessments, objectives, and priorities about Russia between the United States and Japan.

Sasakawa USA additionally published a comprehensive volume edited by Dr. Gilbert Rozman that brings together the analyses of conference participants. They describe an underdeveloped Japan-Russia economic relationship, a series of ingenious but unsuccessful diplomatic and cartographic attempts to divide the Northern Territories in a way that both countries could claim as a win, and very subtle signaling by Russia and Japan that their concerns about China may present a margin for better relations with one another.

Japan-Russia Relations: Implications for the U.S.-Japan Alliance
Sasakawa USA
May 2016

Why has Japan been cozying up to Vladimir Putin?
Jeffrey Hornung, Newsweek
May 25, 2016 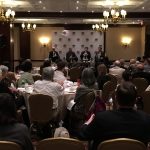 Sasakawa USA held a discussion on “Japan-Russia Relations: Implications for the U.S.-Japan Alliance,” a new volume edited by Dr. Gilbert Rozman, based in part on its earlier conference on the same topic. 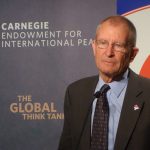 Prospects for Japan-Russia Relations and Implications for the U.S.-Japan Alliance

Sasakawa USA and the Carnegie Endowment for International Peace co-hosted a public forum seeking to better understand outstanding historical issues between Japan and Russia, prospects for cooperation in the fields of security, energy, trade, and investment, and the impact of these relations on the U.S.-Japan alliance. 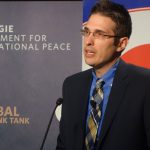 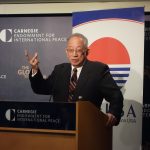 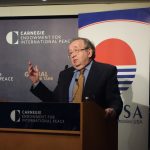 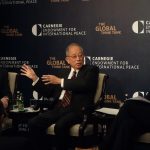 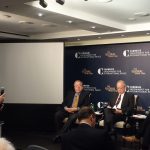 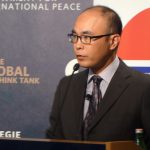 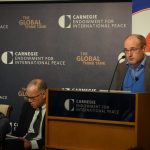 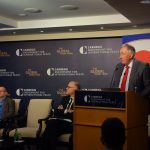 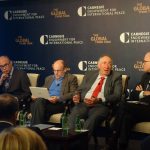 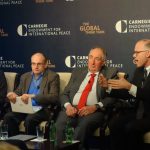 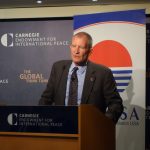 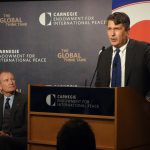 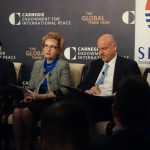 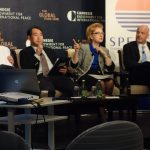 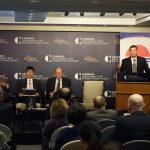 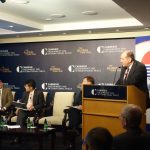 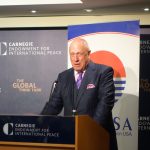 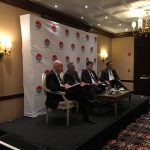 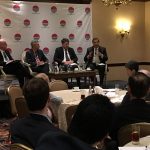 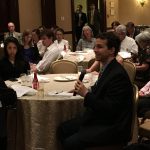